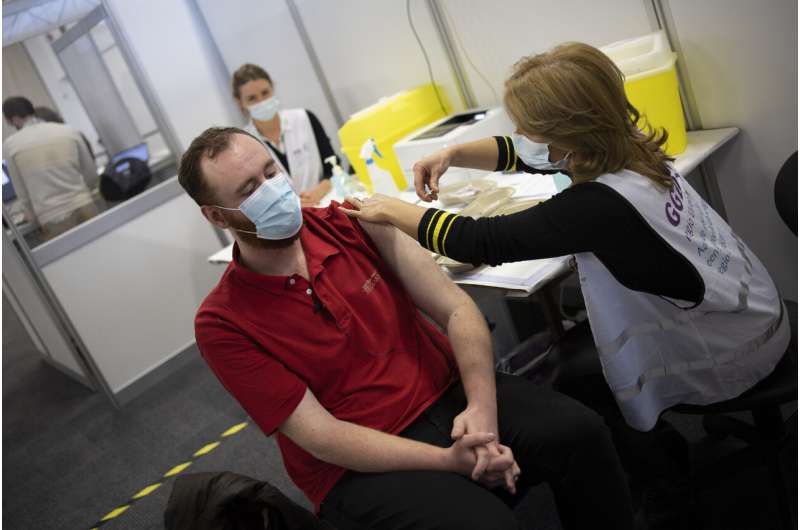 “Almost everybody will understand that there was no other choice because numbers are not falling fast enough and we are now also have to face the threat of the British corona variant,” Rutte said, as he said the lockdown will last until Feb. 9.

Under the lockdown, all schools and nonessential shops are closed, along with public venues such as cinemas, museums and libraries. There also are strict limits on the size of gatherings both indoors and outside.

Rutte said that for the students who are still allowed to attend class—children preparing for their final high school exams and vulnerable children—1.5-meter social distancing will now apply in schools, where possible.

“We are in a serious new situation,” Rutte said, referring to soaring infections in Britain. Health Minister Hugo de Jonge said that the variant now makes up 2-5% of Dutch infections. but “the expectation is that it will, just as in England, get the upper hand.” 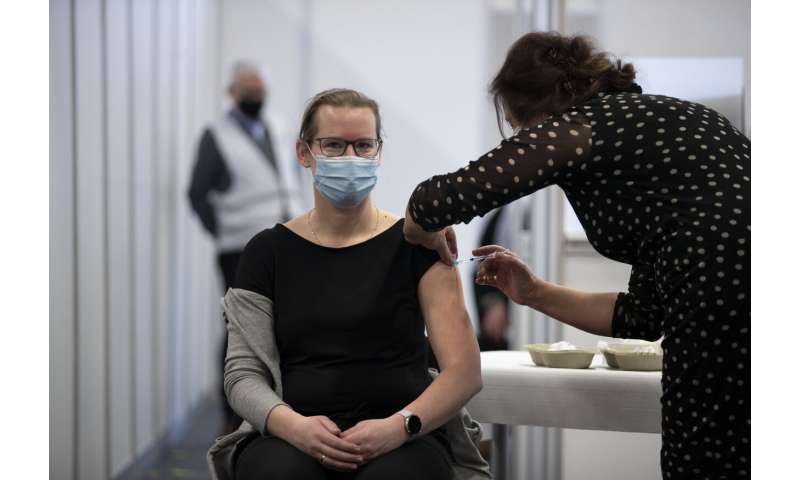 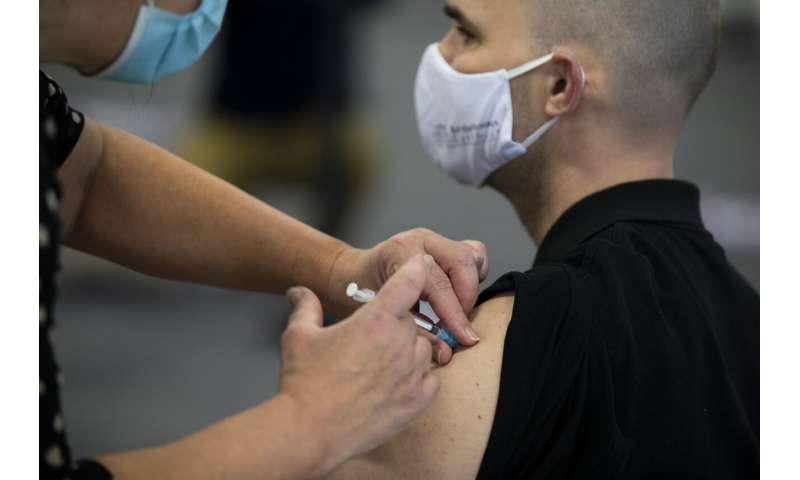 Rutte’s announcement came hours after the Dutch public health institute announced that the number of new coronavirus infections in the country had fallen for the second week in a row, calling the decrease “the first effect” of the nationwide lockdown that began in mid-December.

Confirmed new COVID-19 infections over the last week fell 12% to 49,398, the institute said, while hospital admissions for people with the coronavirus fell 18% and new COVID-19 patients in intensive care units declined by 12%.

The overall Dutch death toll from COVID-19 now stands at more than 12,500. 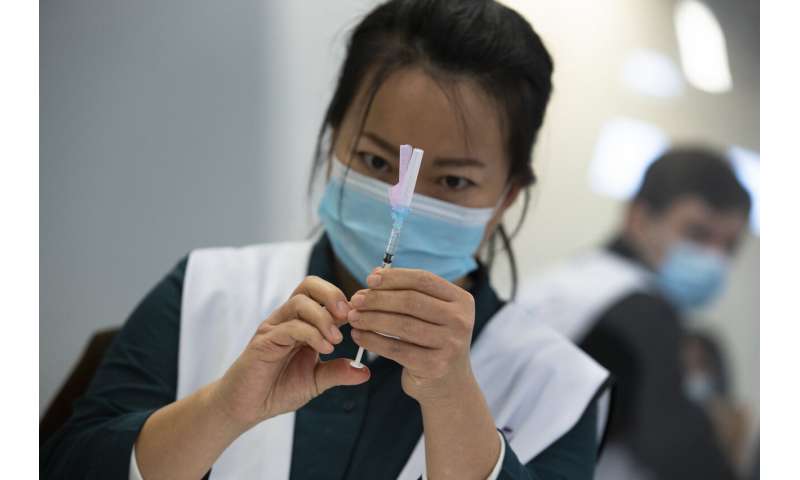 On Wednesday, a mass testing program is starting in a municipality just outside Rotterdam, the country’s second-most populous city, after a cluster of COVID-19 infections linked to an elementary school included at least 30 cases of the new variant.