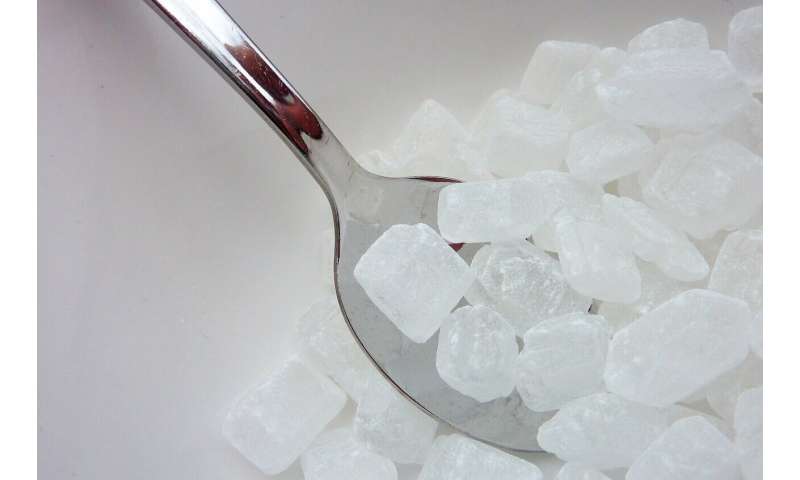 The world’s most widely used artificial sweetener has not been adequately proven to be safe for human consumption, argues a newly published paper from University of Sussex researchers.

Professor Erik Millstone and Dr. Elisabeth Dawson have forensically detailed serious flaws in the reassurance provided in 2013 by the European Food Safety Authority (EFSA) about the safety of aspartame—more commonly known as Nutrasweet.

The new study points out the EFSA panel discounted the results of every single one of 73 studies that indicated that aspartame could be harmful while treating 84% of studies providing no prima facie evidence of harm as unproblematically reliable.

Since 1974, studies and scientists have warned of the risks of brain damage, liver and lung cancer, brain lesions and neuroendocrine disorders from consuming Nutrasweet, which is found in thousands of products around the world including diet soft drinks.

Prof Millstone, a University of Sussex expert on food chemical safety policy, is calling for the suspension of authorisation to sell or use aspartame in the EU pending an independent and thorough re-examination of relevant evidence—including key documents that Prof Millstone says were omitted from the dossier the panel reviewed.

He is also advocating a radical overhaul of EU food safety processes including an end to behind closed door discussions.

“This research adds weight to the argument that authorisation to sell or use aspartame should be suspended throughout the EU, including in the UK, pending a thorough re-examination of all the evidence by a reconvened EFSA that is able to satisfy critics and the public that they operate in a fully transparent and accountable manner applying a fair and consistent approach to evaluation and decision making.”

Among the flaws in the study highlighted by the University of Sussex research, the panel:

Prof Millstone, who contributed a 30 document dossier to the 2013 proceedings detailing the inadequacy of 15 early pivotal studies which the EFSA failed to pass on to its scientific advisors, said: “It is clear from this research that the EFSA scientists failed to acknowledge numerous inadequacies in the reassuring studies but instead picked up on tiny imperfections in all the studies providing evidence that aspartame maybe unsafe.

“In my opinion, based on this research, the question of whether commercial conflicts of interest may have affected the panel’s report can never be adequately ruled out because all meetings all took place behind closed doors.”

Coronavirus: WHO reveals how far virus can travel in the air – how to protect yourself