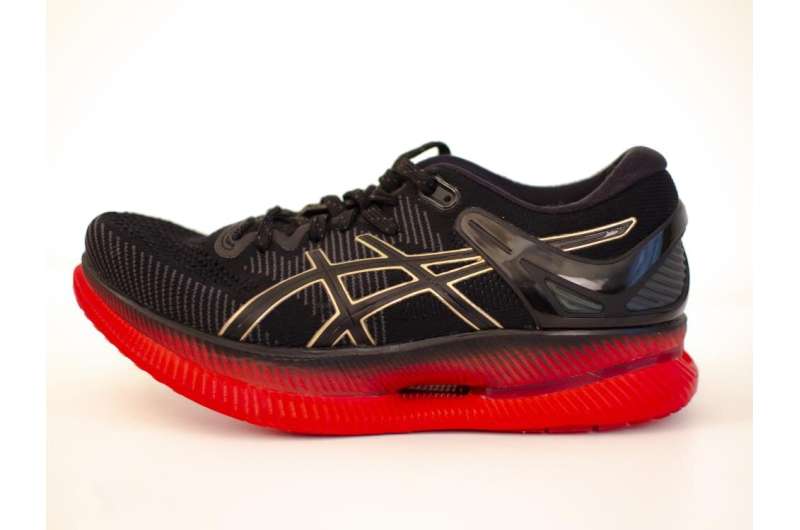 Though most people are born with two feet, and use them throughout their lives, feet function in complex ways that are not completely understood by scientists. Researchers have many open questions and unproven assumptions about feet and the mechanisms that arose from our evolution as bipedal, upright walkers. Now, new research from Penn State’s Department of Kinesiology challenges long-held beliefs about how feet evolved and function and may contain implications for shoe designers.

Since the 1950s, researchers have assumed that dorsiflexion at this joint makes the arch of the foot more rigid, which in turn makes it easier to walk. Daniel Davis, doctoral candidate in kinesiology and lead author on the research study, said that this assumption is logical. He explained that a rigid arch seems like it would provide humans with a better lever for pushing off the ground.

“If you had to choose to push off of something, would you rather use a crowbar or a pool noodle?” Davis asked rhetorically. “It makes sense that a rigid foot would be more efficient for walking.”

In a new article in the journal PLOS ONE by Davis and his doctoral adviser John Challis, professor of kinesiology, the authors found that reality is more complex than this assumption would suggest.

In their study of 14 healthy young adults, the researchers found that dorsiflexion of the toes did increase how rigid the arch was. Participants stepped on a plate in the floor that measured force when they walked. After measuring their baseline force, a plastic wedge was placed under their toes to force their toes into dorsiflexion. Unsurprisingly to the researchers, this dorsiflexion led to increased rigidity in the arch. More surprising was that walking with a more rigid arch caused more energy to be lost when participants’ feet pushed off the ground. If rigid arches mean that walking requires more energy, then part of what is widely believed about the evolution of the human foot may be misunderstood, they said.

“It is contrary to conventional wisdom in our field that having a rigid arch means that you actually use more energy when you walk,” Davis explained. “Before this study, if you had asked me, “What is important about arch rigidity?” I would have told you that we would lose more energy if our arch were not rigid. But it turns out there is more nuance to that.”

When they undertook this research, Davis and Challis were primarily interested in the role of the plantar fascia, a large bundle of connective tissue on the bottom of the foot. They said they were not expecting that arch rigidity would cause their research subjects to use more energy at the level of the foot when they walked.

“Our primary finding in this paper is based around how the plantar fascia responds to different perturbations,” said Davis. “But the exciting thing about research is that you never know for sure what you will find when you examine the data.”

In addition to potential implications for our understanding of human evolution and foot function, this research also could impact future shoe designs. In modern running shoes, it is common for the shoe to slope up at the front so that the toes are lifted. This can permanently dorsiflex the joint between the toes and the rest of the foot. This research, however, indicates that a shoe that holds this joint in dorsiflexion could potentially aggravate the plantar fascia by causing it to strain more.

Plantar fasciitis, aggravation of the plantar fascia, causes pain in the underside of the foot, typically near the heel, in two million people in the United States each year, according to prior research. If specific shoe designs are not appropriate for people suffering from plantar fasciitis, this is important for shoe designers to understand, said Davis.