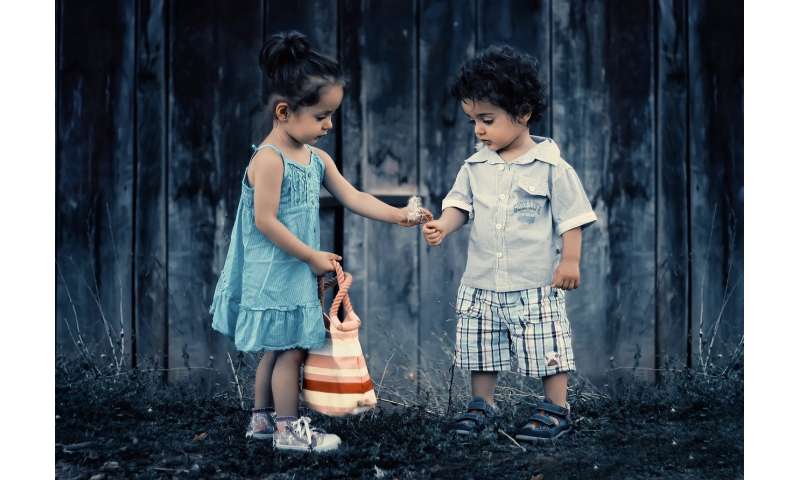 Most deaths of children aged five to 14 in India, China, Brazil and Mexico arise from preventable or treatable conditions, suggests a new study published today in The Lancet.

Led by Dr. Shaza Fadel, lead child health epidemiologist at the Centre for Global Health Research (CGHR) of St. Michael’s Hospital in Toronto, Canada, the study found that deaths from road traffic injuries, neurological conditions, drowning and childhood cancers were common in all four countries from 2005 to 2016.

In India, death rates from communicable diseases such as pneumonia, tuberculosis and vaccine-preventable diseases were nearly 20 times higher than in China, and 10 times higher than in Brazil and Mexico. China saw more deaths by drowning than any of the other countries. Boys aged five to 14 had higher death rates than girls from nearly all injuries. There were substantial reductions in communicable diseases across all countries, with faster progress in girls than boys, narrowing the gender gap traditionally seen.

“Most of these deaths are avoidable and for those caused by medical conditions, many of them are treatable,” said Dr. Prabhat Jha, director of CGHR and Professor at the Dalla Lana School of Public Health at the University of Toronto and senior author of the paper.

The research examined mortality from 2005 to 2016 in India, China, Brazil and Mexico using more than 240,000 interviews of families with a death or death certificates. These countries are home to 40 percent of the world’s children aged five to 14, and with over 200,000 deaths represent just under a quarter of mortality at these ages. The investigators chose these countries also as they had at least 10 years of nationally representative high-quality data.

“About one-million deaths occur worldwide at ages five to 14, and to address this unrecognized burden, it is crucial to understand the causes of these deaths,” commented Dr. Zulfiqar Bhutta, co-director of the Centre for Global Child Health at the Hospital for Sick Children, who was not affiliated with the study. He added, “This remarkable study provides us clear directions as to potential targets and interventions needed to reduce deaths at this age to complement the great progress made in younger children.”

Based on their findings, the researchers called for a broader set of interventions than those from the maternal and child health programs that target children under five. They hope to see more countries monitoring the deaths and investigating their causes in other settings, most notably countries in sub-Saharan Africa.

In India, Dr. Jha leads the Million Death Study, one of the largest studies of premature deaths in the world. Because most deaths occur at home and without medical attention in India, hundreds of specially trained census staff in India knocked on doors to interview household members about deaths. Two physicians independently examined these ‘verbal autopsies’ to establish the most likely cause of death.