Sir Michael Palin, 76, became a comedic legend and a national icon during his days as one of the members of the hit show, Monty Python. The comedy team discarded rules of television comedy allowing them to experiment with form and content with the group being referred to as “an important moment in the evolution of television comedy”. Monty Python has been regarded as an enduring icon of the 1970s pop culture.

Michael recently opened up about his recent operation on his heart which took place in September this year.

It comes after the actor cancelled his tour to treat a “leaky mitral valve”, which was first discovered five years ago.

The operation was a four hour procedure and months of recovery. 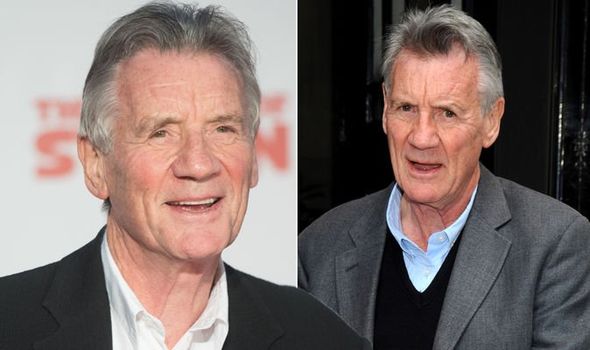 In a post on his website, the actor revealed what had happened when he went under the knife and how he is coping after the invasive procedure.

Ever the comedian, Michael said: “Terrific team at Bart’s Hospital, they opened me up, had a look around, found a second valve that needed attention and now instead of feeling like an old Ford Anglia I’m well on my to feeling like a one previous owner Golf GTI.

“The operation took over four hours but I felt very little pain afterwards. Main problem now is trying hard not to do too much.”

The TV legend continued: “My chest won’t really be ready for any gold medallions for at least six weeks and I’m told the ticker, which enlarges to deal with the extra work-load from dysfunctional valves, may take a year to return to normal size.

“The upside is I have to take three months off work – doctor’s orders. Longest period without major work since I started in the biz in 1965.

“A chance to look around and see what others are doing.

“Which at the moment seems largely shouting at each other.” 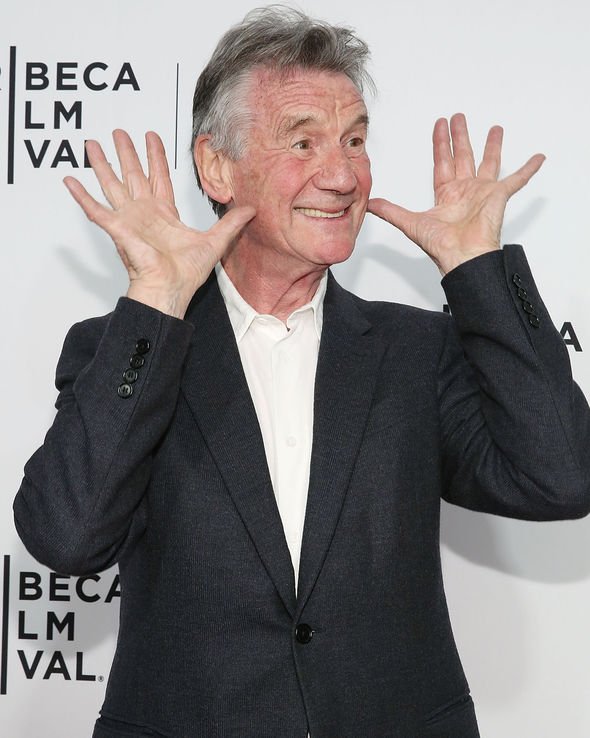 What is a mitral valve

The mitral valve is a valve that lets blood flow from one chamber of the heart, the left atrium, to another called the left ventricle.

In mitral valve prolapse, part of the mitral valve slips backward loosely into the chamber called the left atrium.

A healthy mitral valve keeps the blood moving in the right direction.

A leaky valve doesn’t close the way it should, allowing some blood to flow backward into the left atrium. If left untreated, a leaky valve could lead to heart failure. 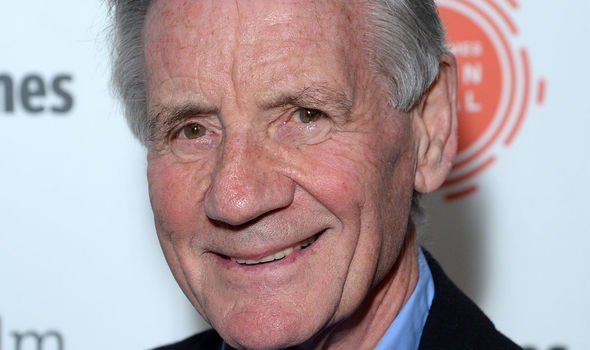 Michael said: “Thanks so much to all those who sent cards and left e-mail messages of encouragement. I’m sure you speeded up the recovery.”

Michael had been due to tour the UK but cancelled the string of dates due to his health. At the time he shared the news with his 149,000 followers on Facebook in a characteristically humorous way, alongside a snap from the troupe’s hospital sketch.

The Machine that Goes ‘Ping!’” he began his statement. “Five years ago, a routine health check revealed a leaky mitral valve in my heart. Recently, though, I have felt my heart having to work harder and have been advised it’s time to have the valve repaired.”

Fans flooded to the comments section to share their well wishes with the star, with one writing: “A lovely heart it is too! All the best for a successful op and a swift recovery.”