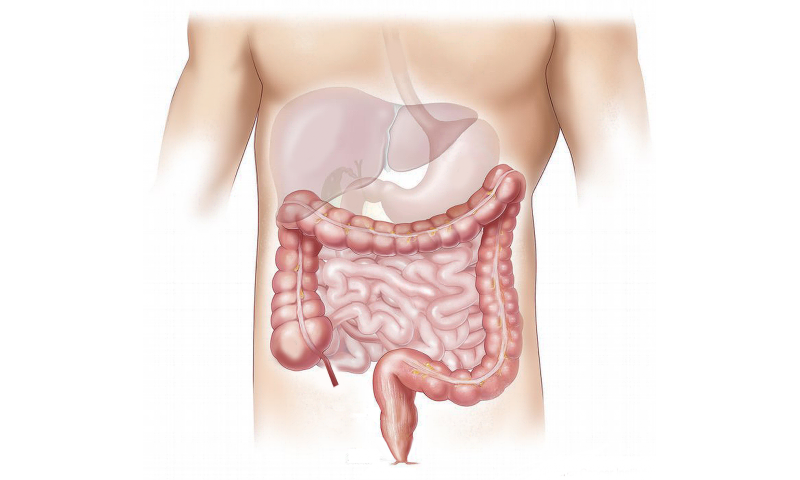 This was the first preliminary presentation of the data from the recently concluded multi-institutional clinical trial called IMAGINE II (ClinicalTrials.gov Identifier: NCT02117713). The results, presented as a late-breaker abstract, were shared by Dr. Benjamin Shneider, chief of Pediatric Gastroenterology, Hepatology and Nutrition at Texas Children’s Hospital and professor of Pediatrics at Baylor College of Medicine, as an oral presentation on Nov. 15 at the Liver Meeting Digital Experience, the virtual annual conference organized by the American Association for the Study of Liver Diseases (AASLD). The study was conducted under the auspices of the NIDDK-funded Childhood Liver Disease Research Network (ChiLDReN) in the context of a cooperative research and development agreement with Mirum Pharmaceuticals.

Severe cholestasis is common in children with Alagille Syndrome and can appear in infancy. In this condition, the flow of bile (fluid that helps digest fats) is reduced, presumably due to impaired development of bile ducts through which bile flows. Accumulation of bile in the liver leads to progressive damage in this critical organ. This genetic disorder can also lead to problems in the heart, kidneys, blood vessels, skeleton and others.

“Poor bile flow, which impacts a significant proportion of children with Alagille syndrome, manifests in part as debilitating itching. The urge to scratch is so strong and unrelenting that these young patients and their families are unable to sleep at night. Constant scratching can lead to bleeding and scarring of large swaths of skin, significant fatigue due to sleep deprivation and psychosocial effects, adversely impacting the quality of life,” Shneider, who also holds the George Peterkin Endowed Chair at Baylor College of Medicine, said.

Standard and non-standard anti-itch medicines that are presently available have limited efficacy in children with Alagille Syndrome who have moderate to severe pruritus. Currently, the only effective treatment options beyond available medications for treating their pruritus involves complex invasive surgeries to either divert the bile flow away from the liver (e.g. the biliary diversion procedure) or liver transplantation. Even still, these are not perfect solutions. While transplantation may address the issue of itching, since Alagille is a systemic disorder affecting several organs, liver transplantation will not improve other health problems confronting these patients and undergoing the procedure carries its own risks.

The IMAGINE II clinical trial was designed to specifically address the problem of pruritus in Alagille patients. It was a follow-up to a previous study called ITCH, a 13-week randomized placebo-controlled trial, which was also led by Shneider and conducted under the auspices of the Childhood Liver Disease Network. The ITCH trial showed that maraxilibat was safe, generally well tolerated and, more importantly, provided the first evidence of short-term potential efficacy of this drug in treating pruritus in Alagille patients. At the conclusion of that study, all enrolled participants, irrespective of whether they received the drug or placebo, were offered the opportunity to rollover to the longer IMAGINE II trial. Since some patients had already received a short course of Maraxilibat in the previous ITCH trial, the results presented in this initial report are a combined analysis of the data from both trials.

ITCH and IMAGINE II trials were based on the hypothesis that since Maralixibat inhibits the sodium-dependent bile acid transporter protein that facilitates the enterohepatic circulation of bile acids, it may, pharmacologically, mimic the beneficial effects of a biliary diversion surgery. Maralixibat was granted Breakthrough Therapy Designation by the Food and Drug Administration (FDA) for Alagille syndrome in 2019.

Since it is difficult to quantify itching, researchers used two different qualitative scales to measure itching severity. ItchRO is a novel electronic diary based on caregiver’s observation twice a day and a four-point clinician scratch scale (CSS) assessed by clinical investigators. In addition, they evaluated health-related quality of life outcomes using PedsQL and multidimension fatigue scale. A ‘clinically meaningful’ response was defined as one-point reduction in ItchRO and CSS and a five-point increase in PedsQL.