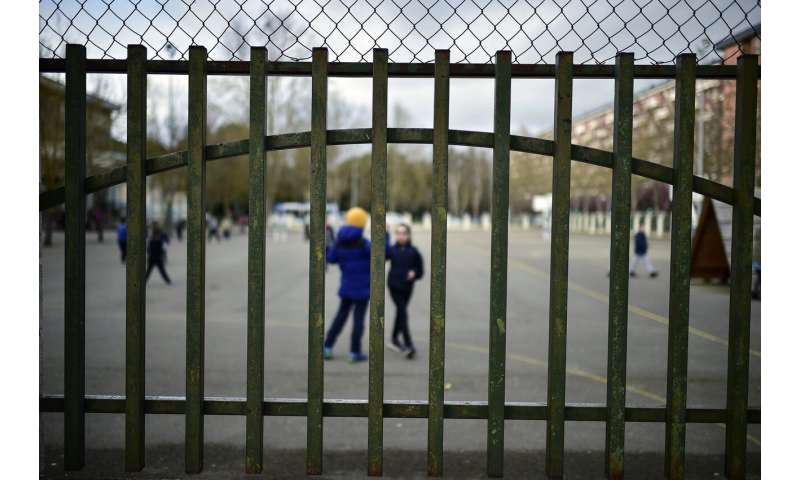 Spain’s health minister reported a sharp spike in coronavirus cases in and around Madrid and said all schools in the capital region, from kindergartens and universities, would close for two weeks starting Wednesday.

Health Minister Salvador Illa announced the closures while giving a second daily update on virus infections in Spain. As of Monday night, the country had 1,204 confirmed cases, an increase of more than 200 from the tally reported at lunchtime, Illa said. .

The number of cases in the Madrid region tripled compared to a day earlier, going from 202 to 578, and “imply a change for the worse of the disease in Spain,” the minister said.

National broadcaster TVE said the school shutdowns would affect some 1.2 million students at all levels, from kindergartners to those pursuing university degrees.

In addition to closing educational centers, Illa relayed recommendations for protecting more people in Spain from acquiring the virus. They included for companies to establish reduced working hours and to consider asking their employees to work from home, as well as asking citizens to reduce travel if possible.

The health minister said the Europa League soccer match between Roma and Sevilla would be played behind closed doors on Thursday in the southern city of Seville. Additional public health measures will be announced Tuesday, he said. 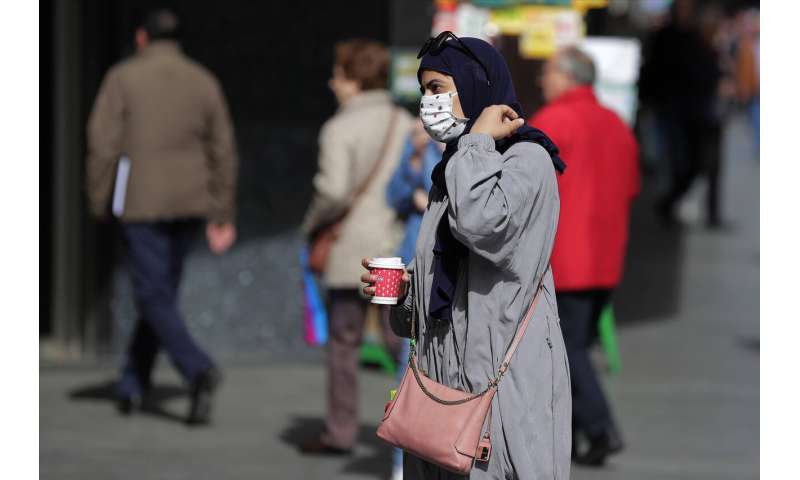 “I know these are measures that are disliked and that disrupt the normal life of many citizens, but we are adopting the measures because they are necessary,” Illa said at a news conference. He said the steps were based on “scientific evidence and on the criteria of experts.”

“But I want to say it clearly,” he said. “There are no absolute certainties here.”

Madrid has registered roughly half of the cases of the new virus in the country, with much of the contagion linked to nursing homes and health workers.

Earlier on Monday, authorities in northern Spain’s Basque Country also announced the closure of educational centers around the regional capital, Vitoria, where the second-largest case cluster was identified.

For weeks, authorities have repeated that the vast majority of the cases were imported or linked to people who had traveled abroad. 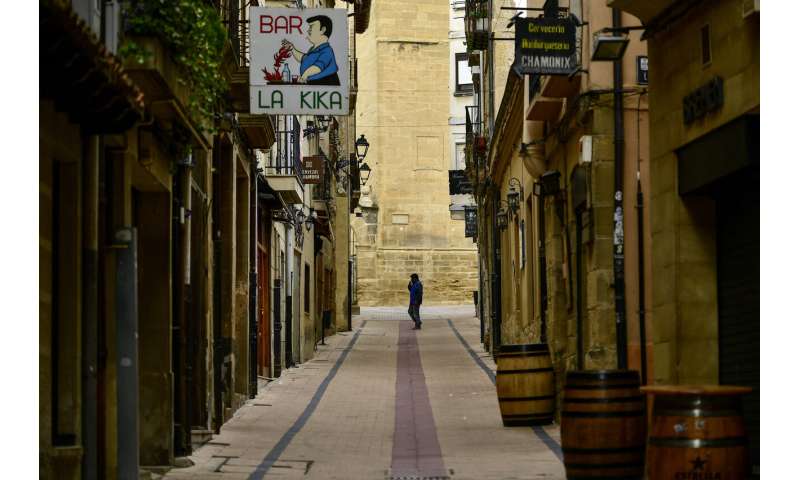 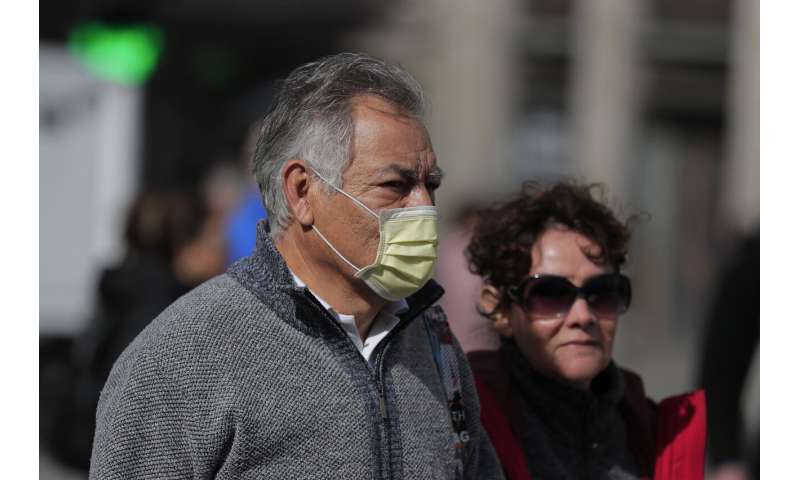 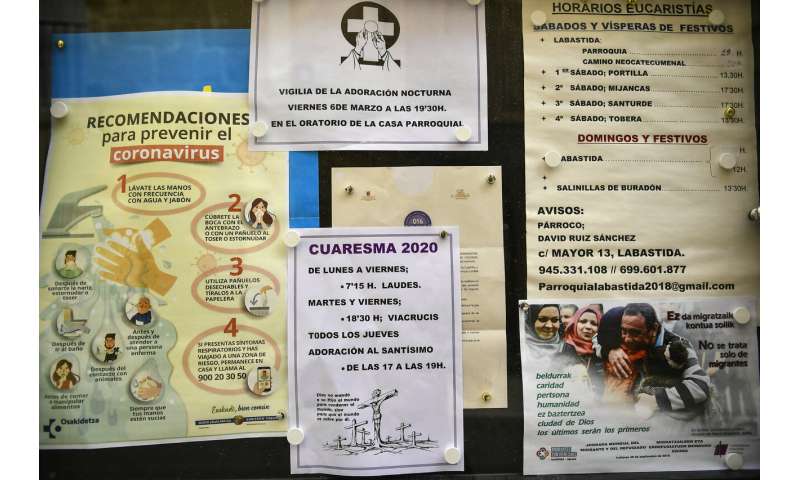 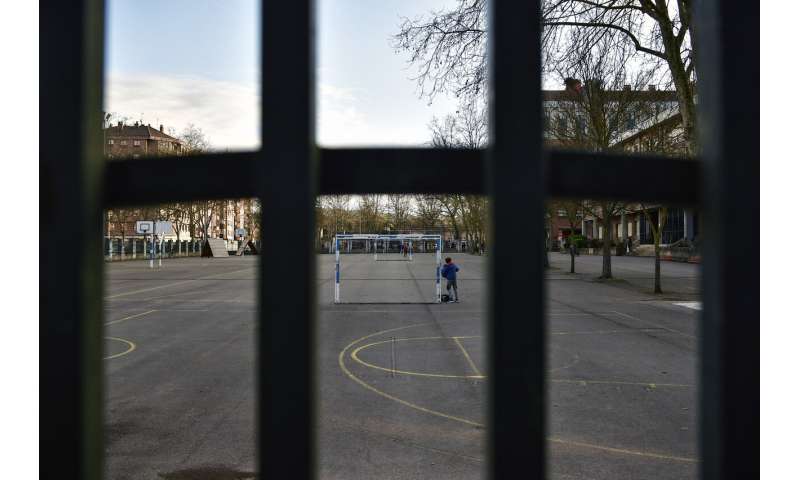 The health minister said that Spain is moving from a “containment” scenario to one of “reinforced containment,” with the region of Madrid and the cities of Vitoria and Labastida, in the Basque Country, considered as areas of “high rate of spread.”