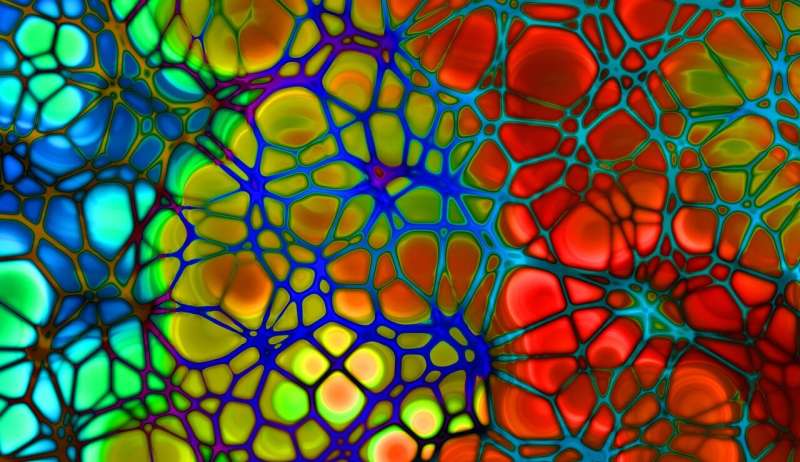 An artery is not like a nose. Or is it?

Scientists at La Jolla Institute for Immunology (LJI) have discovered that immune cells in arteries can “sniff” out their surroundings and cause inflammation.

“Smelly molecules can be pro-inflammatory,” says study leader LJI Professor Klaus Ley, M.D., a member of the LJI Center for Autoimmunity and Inflammation.

The new study, published in Science, shows that this inflammation can lead to cardiovascular disease and atherosclerosis in mice. The researchers reversed this inflammation by blocking immune cells called macrophages from sensing a compound called octanal.

Everyone has a small amount of octanal in their blood, but LJI scientists have shown that people with markers of cardiovascular disease, such as high LDL cholesterol, also have higher levels of octanal. This extra octanal can end up in blood due to diet or a phenomenon in cells called oxidative stress.

The human nose is already good at smelling octanal. Ley describes it as a warmed-over chicken kind of odor. “Like chicken that is not so nice anymore,” he says.

“Macrophages are some of the most important cells in our immune system,” says study first author Marco Orecchioni, Ph.D., an instructor at LJI. “They are constantly checking for signals. We could say they ‘sniff’ their environment and respond.”

The new study is the first to show precisely how sniffing out octanal can boost inflammation in the arteries.

Orecchioni tested the effects of injecting octanal into normal “wild type” mice and into mice where the gene for the mouse macrophage receptor Olfr2 (which corresponds to OR6A2 in humans) was deleted. By comparing these mouse groups, Orecchioni found that inflammation gets much worse as the Olfr2 receptor senses octanal. Over time, the arteries even begin to develop the lesions seen in atherosclerosis.

The researchers then used a molecule called citral (which has a lemon-like odor), known to block this mouse olfactory receptor, and saw that inflammation went down. By making macrophages blind to octanal, they reversed the disease progression.

Ley and Orecchioni think it may be possible to block OR6A2 in humans too. “These receptors are very well known as drug targets,” says Ley. “In fact, most drugs on the market today act on this type of receptor, called a GPCR.”

The researchers are now investigating the jobs of other olfactory receptors found on macrophages. They are also examining how OR6A2 operates in humans.

Orecchioni plans to continue studying atherosclerosis, but he’s curious whether olfactory receptors may play a role in metabolic diseases, such as type 2 diabetes. “This study is just the first hint of something new,” he says. “It’s opened up years of research ahead of us.”