But depending on what type of lung cancer a person has, symptoms aren’t always linked to the lungs.

Paraneoplastic syndromes can happen with any lung cancer, but are more often associated with small cell lung cancer (SCLC, according to American Cancer Society.

It explains: “SCLC can sometimes cause the body’s immune system to attack parts of the nervous system, which can lead to problems.

“One example if a disorder called Lambert-Eaton syndrome. In this syndrome, muscles around the hips become weak.” 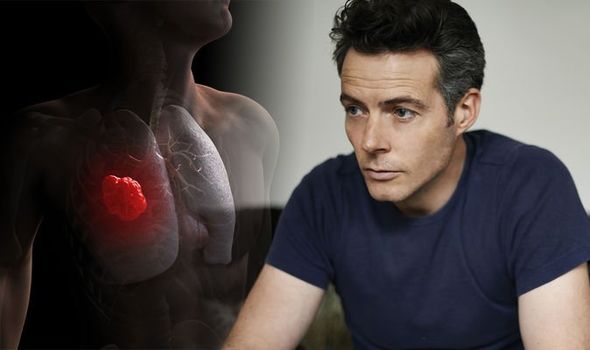 One of the signs of this syndrome can be identified through a sitting down and standing up test.

Trouble getting up from a sitting position is one of the first signs of Lambert-Eaton syndrome.

“A less common problem is paraneoplastic cerebellar degeneration, which can cause loss of balance and unsteadiness in arm and leg movement, as well as trouble speaking or swallowing.

“SCLC can also cause other nervous system problems, such as muscle weakness, sensation changes, vision problems, or even changes in behaviour.”

Other symptoms of lung cancer

The main symptoms of lung cancer are listed by the NHS. These include:

If you experience any of these, you should see your GP. 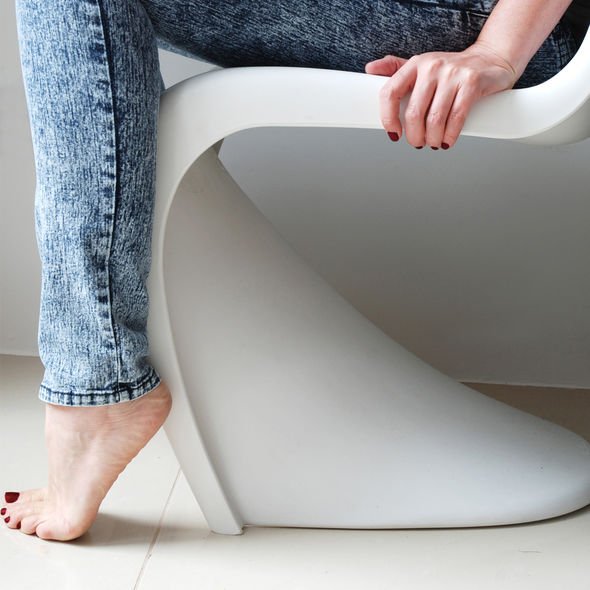 There are a number of factors that can increase a person’s risk of developing lung cancer. 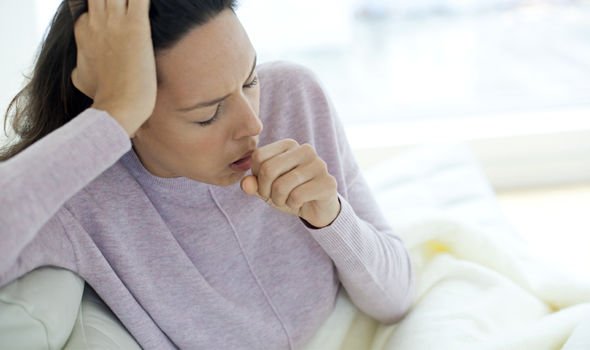 These are listed by Cancer Research UK as:

The type of treatment a person will receive depends on a number of factors – the type of lung cancer a person has, the size and position of the cancer, how advanced it is, and a person’s overall health.

The most common treatment options include surgery, radiotherapy, chemotherapy and immunotherapy.