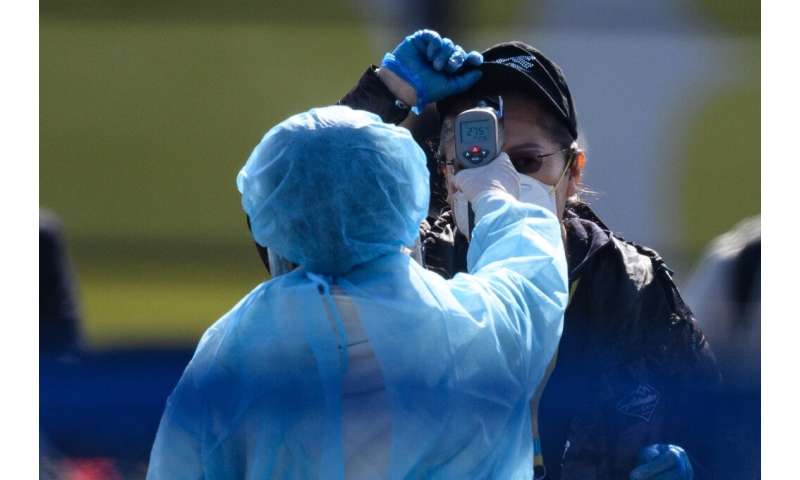 Japan is at a “crossroads” in its bid to prevent a major coronavirus outbreak and may need to reconsider the Olympics if domestic transmissions are not brought under control, an expert advising the government has warned.

Norio Ohmagari, an infectious disease specialist, told AFP in an interview he believes measures being taken by the government can still prevent the virus from spreading more widely, but that the next three weeks will be critical.

“We are now on the crossroads for the containment of the COVID-19… within our country,” said Ohmagari, director of the department of infectious diseases at Japan’s National Center for Global Health and Medicine.

Japan has confirmed at least 186 domestic infections, including three deaths since the outbreak began, and the government has come under pressure for a relatively hands-off approach.

But Ohmagari, who helps advise the government, defended measures, including requesting—but not ordering—the cancellation of major events, and encouraging teleworking and off-peak commuting.

“If we keep going with what we are doing right now we do have (the) significant possibility for the containment or the elimination of this COVID-19,” he said.

He conceded however there is still significant uncertainty, which has cast a shadow as Tokyo gears up to host the Olympics from July. 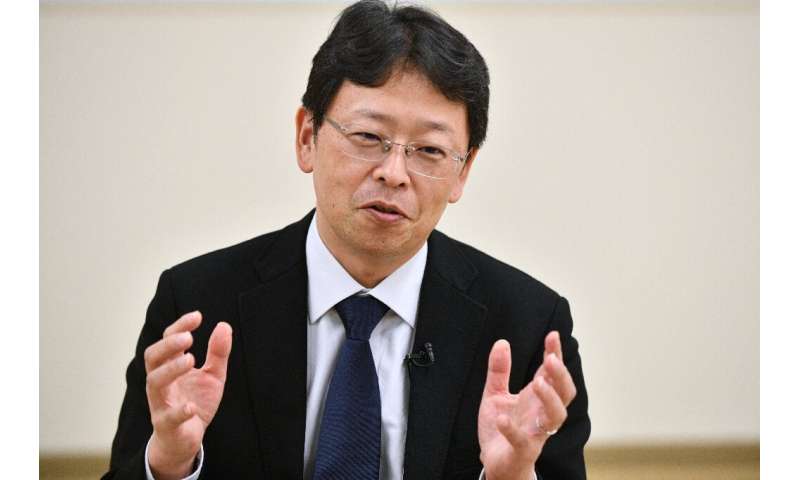 Ohmagari said he would want to see domestic transmissions of the virus brought under control before the Games.

“We have to see the situation at least three weeks from now,” he said.

But if infections are continuing domestically, authorities will face a “big, big decision”.

“If there is a significant outbreak or… a pandemic of this kind of infectious disease, we really have to think about holding this kind of large event, is it feasible or not?”

Boat quarantine was ‘not perfect’

The government’s handling of the crisis has come under scrutiny internationally and domestically, with opposition lawmakers questioning the relatively low number of tests administered in Japan, compared to 57,000 in South Korea. 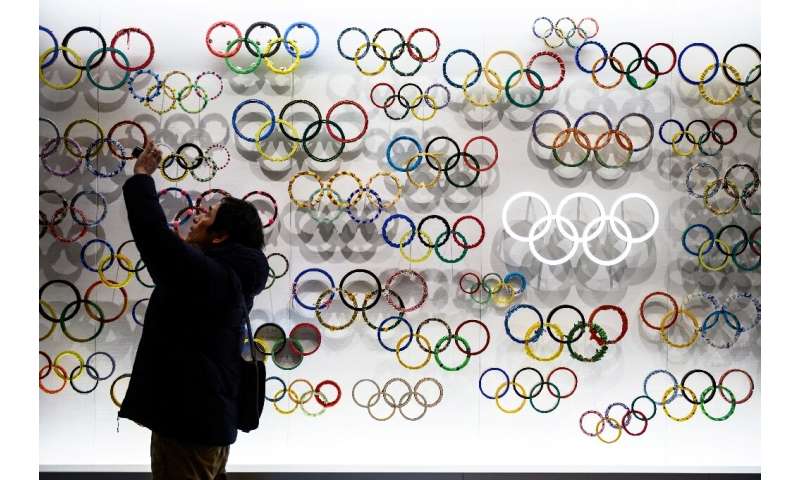 Ohmagari acknowledged that “limiting the number of tests makes grasping the true number of cases impossible,” but said the tests could not always detect infections.

“Catching all the people who are having this virus is impossible” he said. “We can see the trend.”

Japan has also faced significant criticism for its handling of a cruise ship placed in quarantine after a former passenger contracted the virus.

More than 700 people who were on board the Diamond Princess have so far tested positive for the virus, with multiple new cases emerging while the ship was in quarantine and even among passengers allowed off the boat after initially testing negative.

“The process with the quarantine has not been perfect,” Ohmagari said.

“I think that is a fact, we are now seeing it.”

But he said the government had faced a difficult situation with limited capacity to conduct a quarantine onshore and pressure not to put those on board through a second isolation period. 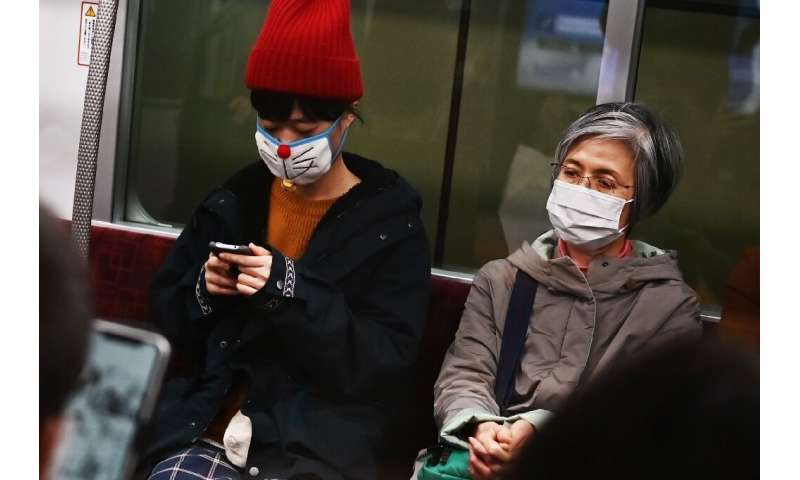 “Doing more than 14 days of quarantine… might have been the way to go,” he said.

“But I also have to say that this process… must have been quite difficult,”

He cautioned there was no evidence yet that passengers had infected others after leaving the boat.

“We have to see what happens in the next coming one to two weeks… if the secondary infections from the passengers of the cruise happen, we have to really think about it,” he said.