Figures show 29 percent of adults in England are now obese. Many experts now claim the belief obesity is self-inflicted is at odds with evidence that more than 200 genes – as well as social factors – can influence weight. Dr Peter Swinyard believes treating obesity as a medical condition under the NHS could reduce the illness. Speaking on ITV’s Good Morning Britain, he said: “Some people are programmed to be slim, some people are programmed to be fat.

“And if you have a lot of obese genes and you are in an environment which is the sort of obesogenic environment and the food companies are very pleased to sell you lots and lots of yummy things, then you’re going to be fat if you have those genes.

“There are over 600 identified genes which programme you for obesity.”

But diet guru Steve Miller disagreed with the doctor, accusing him of propagating an idea that “it’s okay to be fat”.

He said: “I think you’re complicating it, Dr. 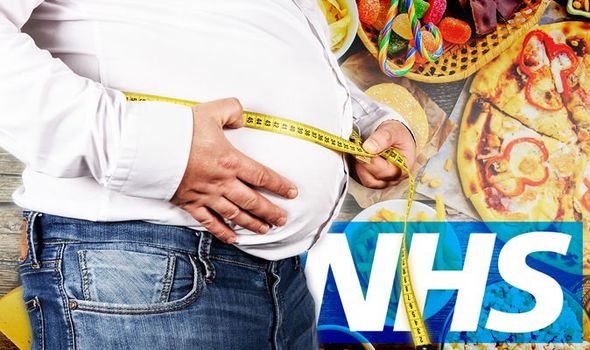 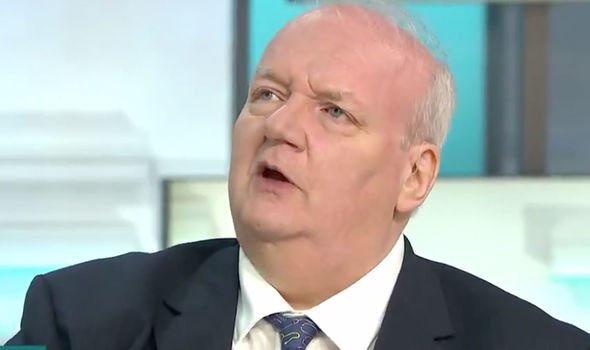 “Listen, no one is fat in a famine and there is always something we can do about it.

“And that’s not about me being horrible to people.

“It’s about giving people this morning the message that if you’re down about yourself because you are too fat, like I used to be, there is something you can do about it.

“I don’t think as a doctor you should be putting out the message that it’s okay to be fat.” 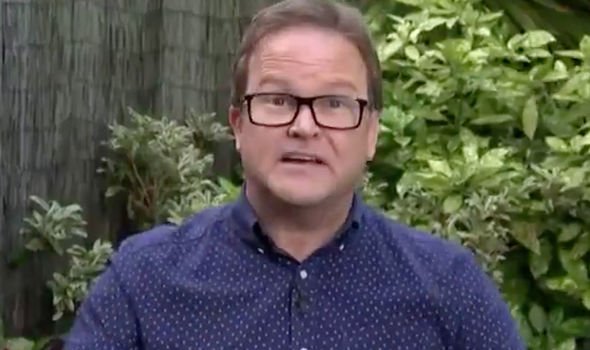 Professor John Wilding of Liverpool University and Vicki Mooney of the European Coalition for People living with Obesity said more people would seek medical help if obesity was reclassified.

They said in the British Medical Journal: “The Oxford Dictionary defines disease as ‘a disorder of structure or function… especially one that produces specific symptoms… and is not simply a direct result of physical injury’.

“Obesity, in which excess body fat has accumulated to such an extent that health may be adversely affected, meets that definition and the World Health Organisation has considered it a disease since 1936.”

The pair say that as body weight, fat distribution and risk of complications are strongly influenced by biology, “it is not an individual’s fault if they develop obesity”. 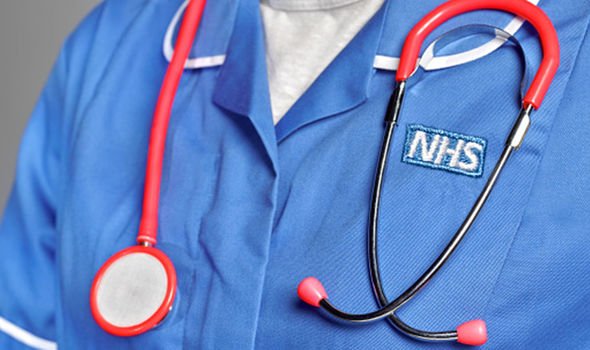 They said: “But patients delay discussing obesity with their GP by an average of six years.

“This is perhaps because of the common misconception that ‘eat less and move more’ will cure obesity and that this will be their prescription.”

He said: “If labelling obesity as a disease was harmless then it wouldn’t really matter.

“But self-determination is vital when it comes to individuals making the best decisions for themselves.”