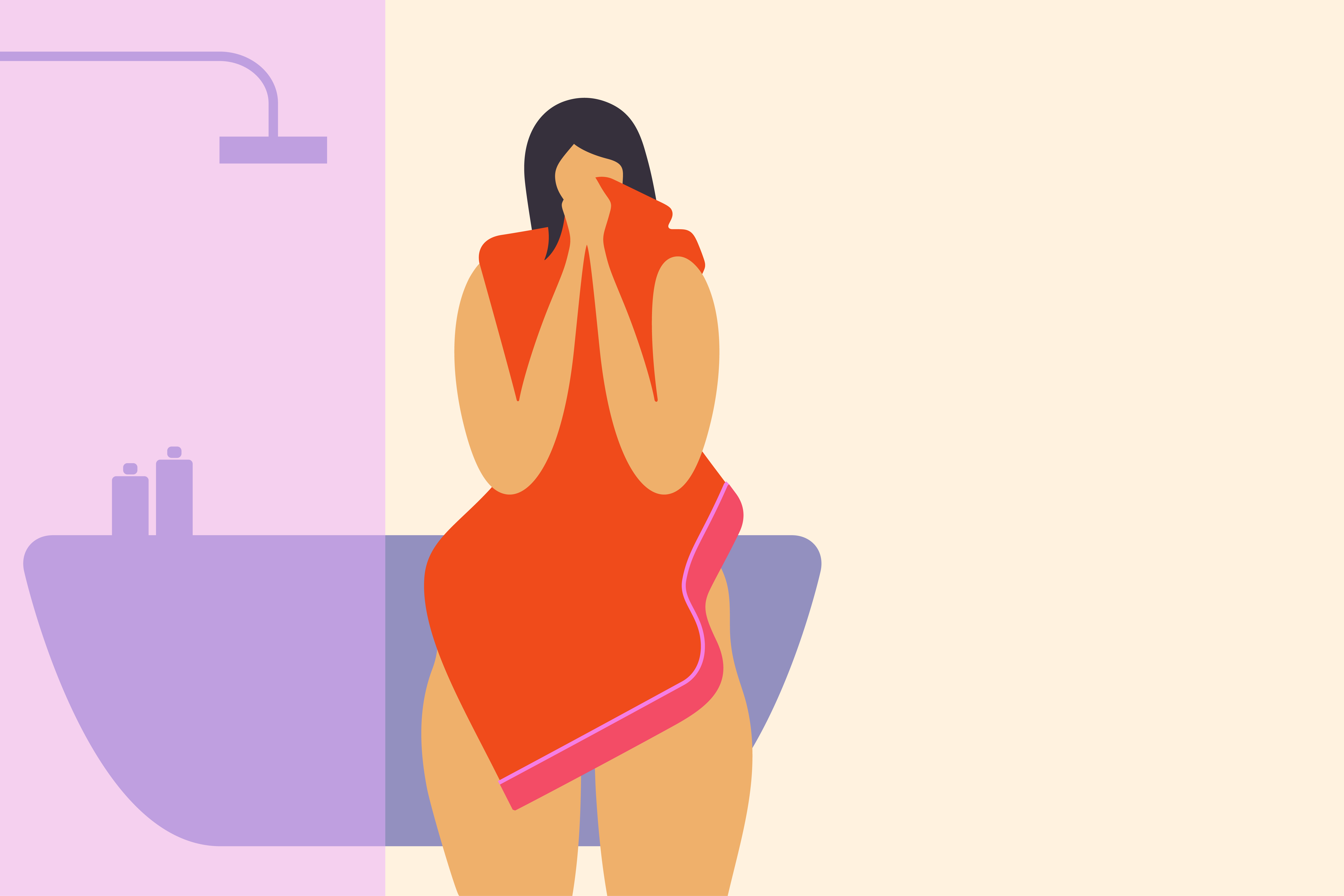 With the UK getting ready for the hottest day on record, we’re desperate to find the best ways to keep cool.

So, as the heatwave reaches new heights, a freezing cold shower sounds like a good idea, right?

While standing under cold water may seem very tempting, experts actually warn against this.

Here are some tips on how to have the perfect heatwave shower.

According to experts at Thompson Tee, having a hot shower makes the body hotter.

However, having a cold shower is also counterproductive, as it tricks the body into thinking it’s cold – therefore doesn’t need to activate the cooling mechanism, otherwise known as sweat.

Cold showers also impact the blood flow to the skin.

Glen Coulson a health and water expert from Cladding Direct, says: ‘Despite a cold shower feeling like the perfect solution to hot weather, cold water will decrease the amount of blood flow to the skin, and won’t actually lower the body’s core temperature – which is what the body is working desperately hard to stabilise during the heatwave.’

During cold showers, heat is retained in the body. So in the short-term, a cold shower might cool the body – but once you step out, you will feel even hotter than before the cold shower.

Glen also warns that ‘submerging in freezing cold water could cause the body to go into cold-water shock, which could cause a number of reactions – from hyperventilation to heart attacks.’

So, rather than having an extreme shower, try having a lukewarm or cool shower.

‘It’s always recommended to have a lukewarm shower, rather than indulging in a cold one,’ says Glen.

‘And make sure to shower for a little longer to ensure your body temperature is lowered enough to stop the sweating.’

Dominic Lees-Bell at Drench.co.uk also recommends a lukewarm bath, as it will ‘drop your body temperature as it stimulates the bodies thermoregulatory system.’

He adds: ‘This increases the circulation of blood throughout your body and results in the removal of body heat and therefore a decreased body temperature.’

Towards the end of the shower, experts also suggest turning the heat down gradually, in ten-second intervals, to acclimatise and cool the body down.

Waiting for a few seconds between changing temperatures will help to decrease the overall body temperature and keep you cool.

After your shower, get dressed in a cooler room – to avoid sweating straight out the shower. But be sure to air out the bathroom and open the windows after showering – to reduce the steam and get rid of the humid air.

And when drying off make sure to dab yourself gently.

‘Rubbing too hard with a towel can cause friction and will increase body heat which worsens sweating but also can cause excessive dryness and irritation of the skin,’ Abha says.