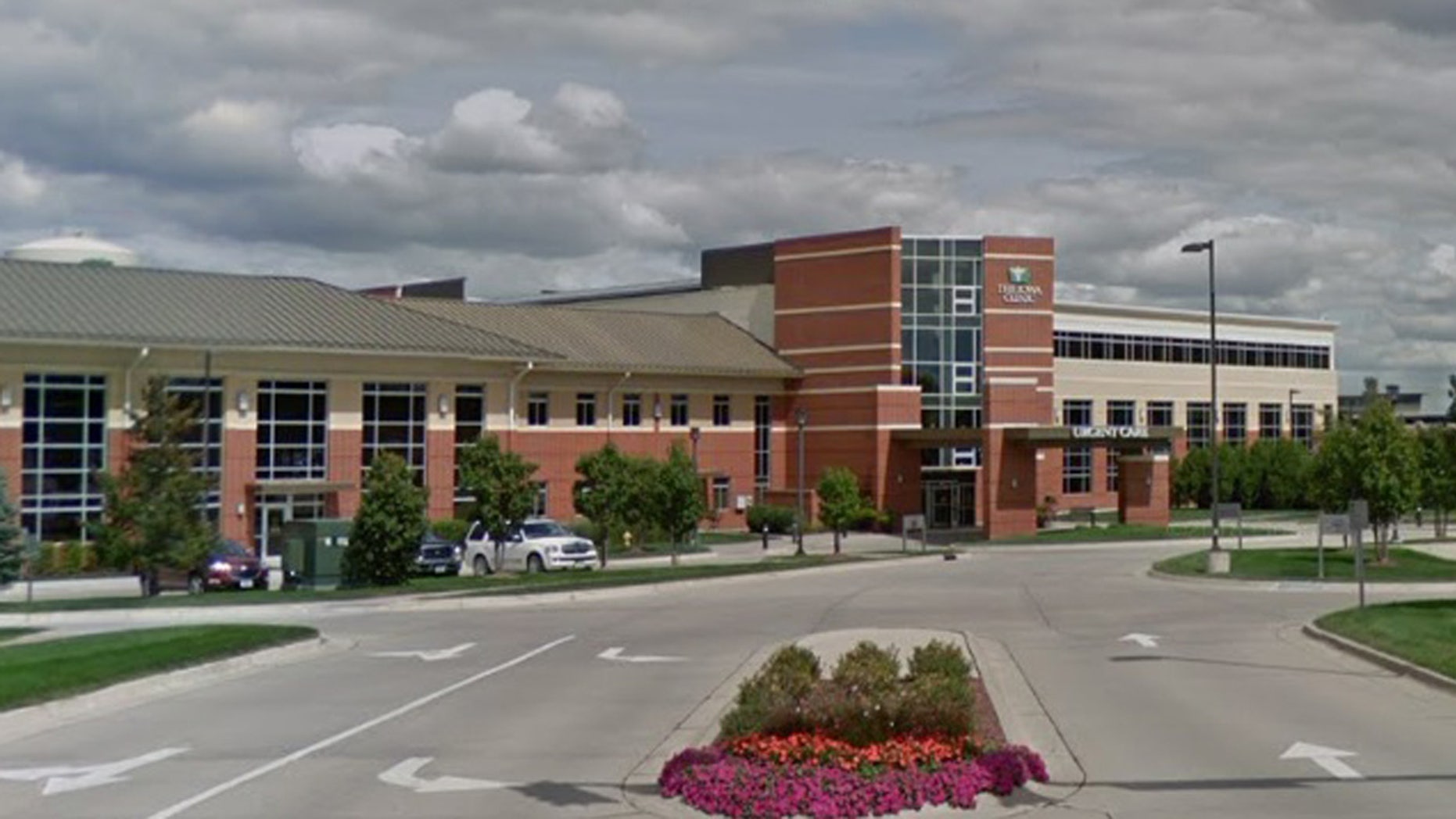 An Iowa man has been awarded more than $12 million after a jury found that he wrongfully underwent surgery when a medical center gave him an erroneous cancer diagnosis.

The Iowa Clinic was ordered by a Polk County jury on Friday to pay 65-year-old Rickie Huitt $12.25 million after an anatomical laboratory directory mixed his samples with those of someone who tested positive for prostate cancer, WHO-TV reported.

Dr. Joy Trueblood told prosecutors in a deposition that she was working on two patients in 2017 when she mixed up the files, ultimately informing Huitt that he had cancer.

The former John Deere factory worker was then scheduled for surgery and had his prostate gland removed, The Des Moines Register reported. He also suffered nerve damage and was left impotent.

Huitts’ lawyers initially asked for $15 million after he claimed side effects from the surgery affected his marriage and left him unable to control his bladder.

“For him, he’s lost his manhood,” Huitts’ lawyer told the jury.