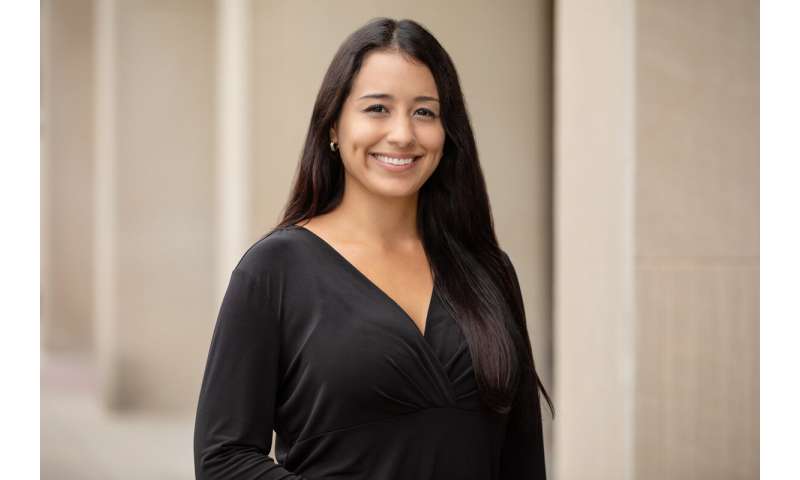 A study assessed the interaction of new and old relationship traumas among women three to 18 months after the birth of their child—one of the most challenging periods of their lives. The study found that new experiences of sexual, emotional and physical abuse at the hands of a romantic partner during this period are associated with increasing symptoms of trauma such as anxiety, depression, self-harm and sleep disorders. It also found that having experienced abuse in childhood appears to worsen the impact of current abuse on those symptoms.

Published in the Journal of Traumatic Stress, the research points to postnatal medical screenings as a potential point of intervention, giving health practitioners the opportunity to help young mothers recognize the signs of abuse and take steps to protect themselves and their children from harm.

The research suggests that recent episodes of relationship trauma can exacerbate a woman’s mental health problems above and beyond symptoms tied to childhood experiences of maltreatment, the researchers said. It also indicates that interventions at this time of life may help alleviate a woman’s symptoms, despite her personal history.

Studies have shown that intimate partner violence sometimes increases after parents bring a newborn into the home, said Patricia Cintora, a graduate student in the neuroscience program at the University of Illinois at Urbana-Champaign who led the research with U. of I. psychology professor Heidemarie Kaiser Laurent.

“In addition to the physical changes of pregnancy, there are a lot of emotional, social and economic changes that come along with parenthood that may cause stress or magnify prior stressors that feed into intimate partner violence,” Cintora said. “Rather than focusing on specific categories of abuse that fall under the umbrella of IPV, we decided to look at the total number of experiences and severity.”

The researchers followed 85 low-income women after the birth of a child. The women checked in at three, six, 12 and 18 months postpartum. They answered questions from standardized checklists designed to determine their trauma symptoms, history of childhood maltreatment and exposure to—or perpetuation of—intimate partner violence.

“We found that the higher their scores for experiencing intimate partner violence, the more symptoms they reported,” Cintora said. “We also saw that relative changes in their experience over time also had an important effect on their symptoms.”

Women who experienced childhood maltreatment also tended to report higher levels of traumatic stress in response to recent episodes of IPV, she said.