Science shows a mainly plant-based diet can actually add years to one’s life. A team of researchers at Loma Linda University has shown vegetarian men live for an average of 10 years longer than non-vegetarian men – 83 years compared to 73 years. For women, being a vegetarian added an extra six years to their lives, helping them reach 85 years on average. The study found that there were five key habits that could add years to a person’s life and these included eating a plant-based diet, eating a handful of nuts regularly, being active, not smoking, and being a healthy weight.

The research found on average these lifestyle factors could each provide an extra two to three years to a person’s life.

In another study with Harvard School of Public Health, maintaining five healthy habits was analysed and how this could impact life longevity.

The study noted that the five healthy habits which included, eating a healthy diet, exercising, being a healthy weight, not smoking and moderate or no drinking may add a decade or more to life expectancy.

The combination of all five was linked with the most additional years, but experts believe the most important aspect is healthy eating, in particular eating a whole food plant-based diet.

The power of plant-based diets is linked to the nutrients they provide beyond their important vitamins and minerals.

Plant-based foods are a key source of dietary fibre, resistance starch, and potent plant compounds including antioxidants and phytochemical. 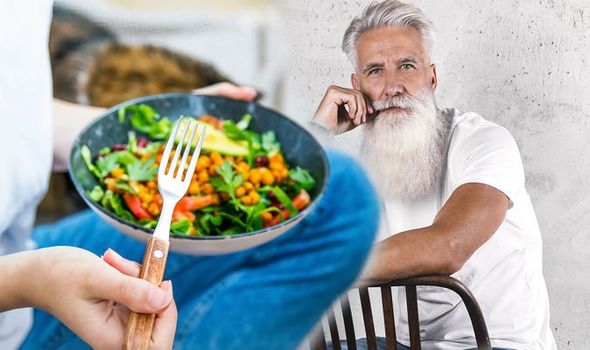 And there’s more than science to vouch for going green. The evidence linking plant-based diets and longevity can actually be found among some of the world’s oldest cultures.

Dan Buettner, a researcher with National Geographic, found and studied five communities where people generally lived an active lifestyle well into their nineties.

He called these communities “Blue Zones” and found them in Costa Rica, Italy, Greece, Japan and in California (among the group of Adventists in the Loma Linda area).

What people living in “Blue Zones” had in common was they avoided highly processed foods, grew their own plant foods, ate very little meat (or none at all) and stayed active well into old age.

Leading health experts recommend some simple swaps to going more plant-based and these include: 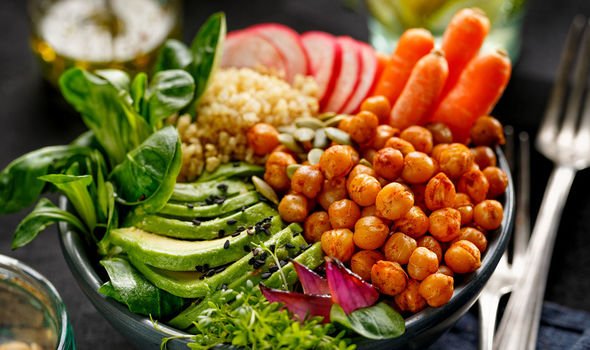 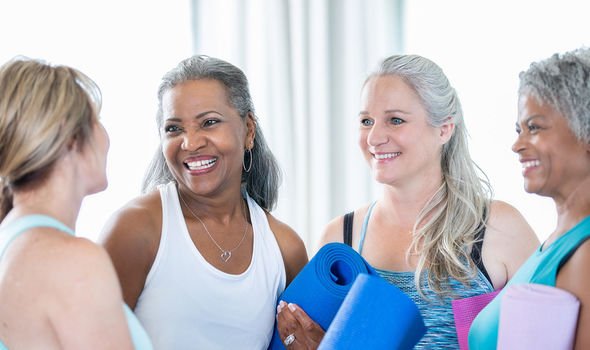 The NHS also recommend doing at least 150 minutes of moderate aerobic activity such as cycling or brisk walking every week and strength exercises on two or more days a week that work all the major muscles.

The healthy body advises not regularly drinking more than 14 units of alcohol a week.