Living a longer and healthier life is what we all dream for. Many are well aware of healthy habits we should adhere to to make this a reality. When it comes to boosting life expectancy, there are four habits one needs to stop.

A recent study found that four habits can hustle a person into an early grave, and, in effect, age a person by as much as 12 years.

Fortunately, a person can do something to correct these unhealthy behaviours. 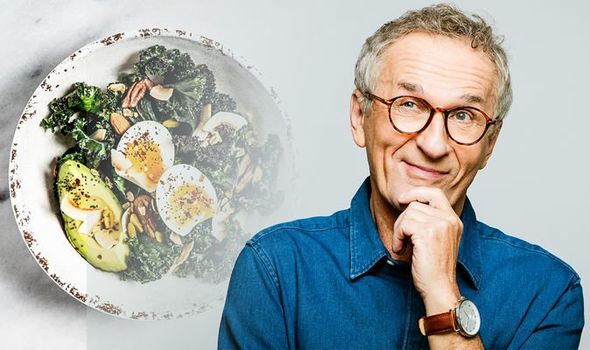 The Center’s Disease and Control Prevention (CDC) said: “Cigarette smoking causes premature death with life expectancy for smokers is at least 10 years shorter than for non-smokers.

“Quitting smoking before the age of 40 reduces the risk of dying from smoking-related disease by about 90 percent.”

Not eating enough fruits and vegetables

Fruit and vegetables contribute a host of beneficial nutrients and other food components such as phytochemicals and fibre.

Although a person can replace some of them with supplements, no dietary supplement can substitute for all the compounds found in fruits and vegetables, nor can they mimic the potential nutrient interactions found in those foods that may contribute to their health effects.

Not including fruits and vegetables into one’s diet can result in significant health consequences and puts a person at higher risk of serious disease. 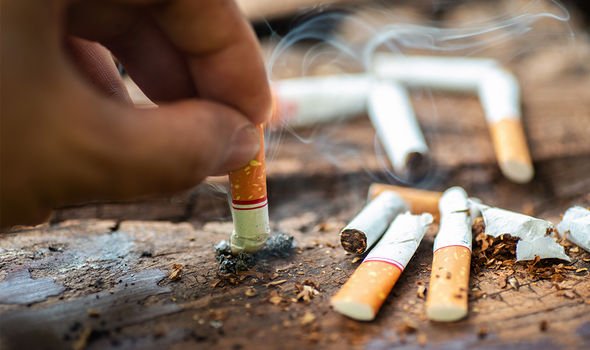 Consuming too much salt

A study found that women in Nagano, Japan lived an average of 87.2 years and men 80.9 years according to Japan’s Ministry of Health, Labour and Welfare.

This is one of the highest life expectancy rates in the world.

In the 1980s this region had the highest rate of strokes in Japan, but what turned this statistic around was the biggest dietary change of reducing salt intake by 15.1 grams a day to six grams per day.

Consuming too much sodium in one’s diet can create major health problems and puts a person at higher risk of heart attacks and strokes. 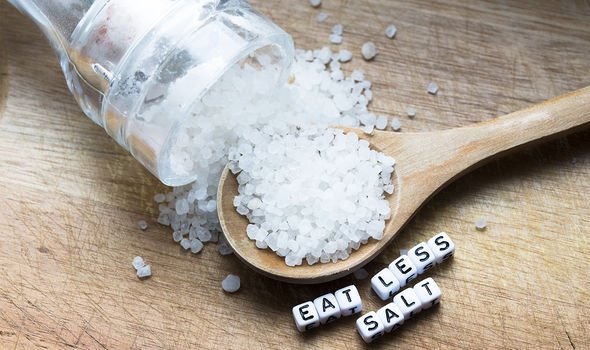 Recent studies reveal that Britons’ alcohol consumption has increased significantly since lockdown and this could create dire effects to one’s body.

Drinking large amounts of alcohol will greatly affect a person’s body organs and may even cause organ damage.

Organs known to be damaged by alcohol misuse include the brain, nervous system, heart, liver and pancreas.

By reducing the amount of alcohol consumed, boosting one’s life expectancy is possible.