If you’ve tried the keto diet, you’re familiar with how restrictive it can be (it’s why, despite its weight loss benefits, keto can be hard to stick to).

According to a report in Scientific American, the “satiating diet” has been shown to help people manage their weight and health, by using of “healthy foods that are especially satiating; that is, foods that create feelings of fullness and satisfaction.” Sounds good, right?

The author of the report, Shirin Panahi, PhD, a postdoctoral researcher of physical education and kinesiology at Université Laval in Quebec City, Canada, says that includes foods that are high in protein (like lean meat and fish) and high in fiber (like whole grains, fruits and vegetables), as well as healthy fats (like those found in avocados, for example), probiotic-rich dairy products, and capsaicin, the substance that makes peppers spicy (and is known to satisfy hunger).

The whole idea of the satiating diet is that no food group is totally off-limits, but you should be focusing on foods that provide high-nutrient content while being super filling at the same time so you don’t feel deprived. 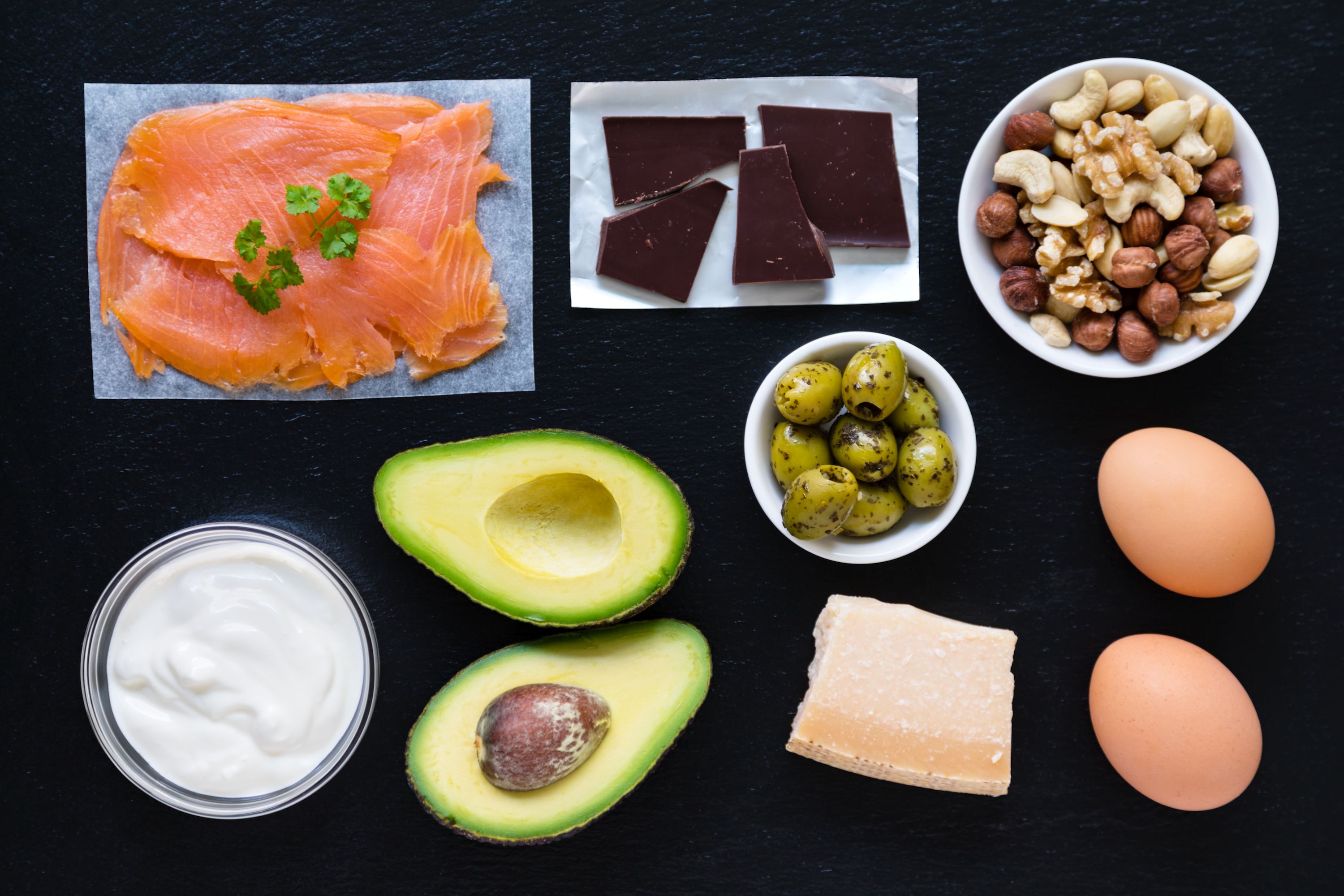 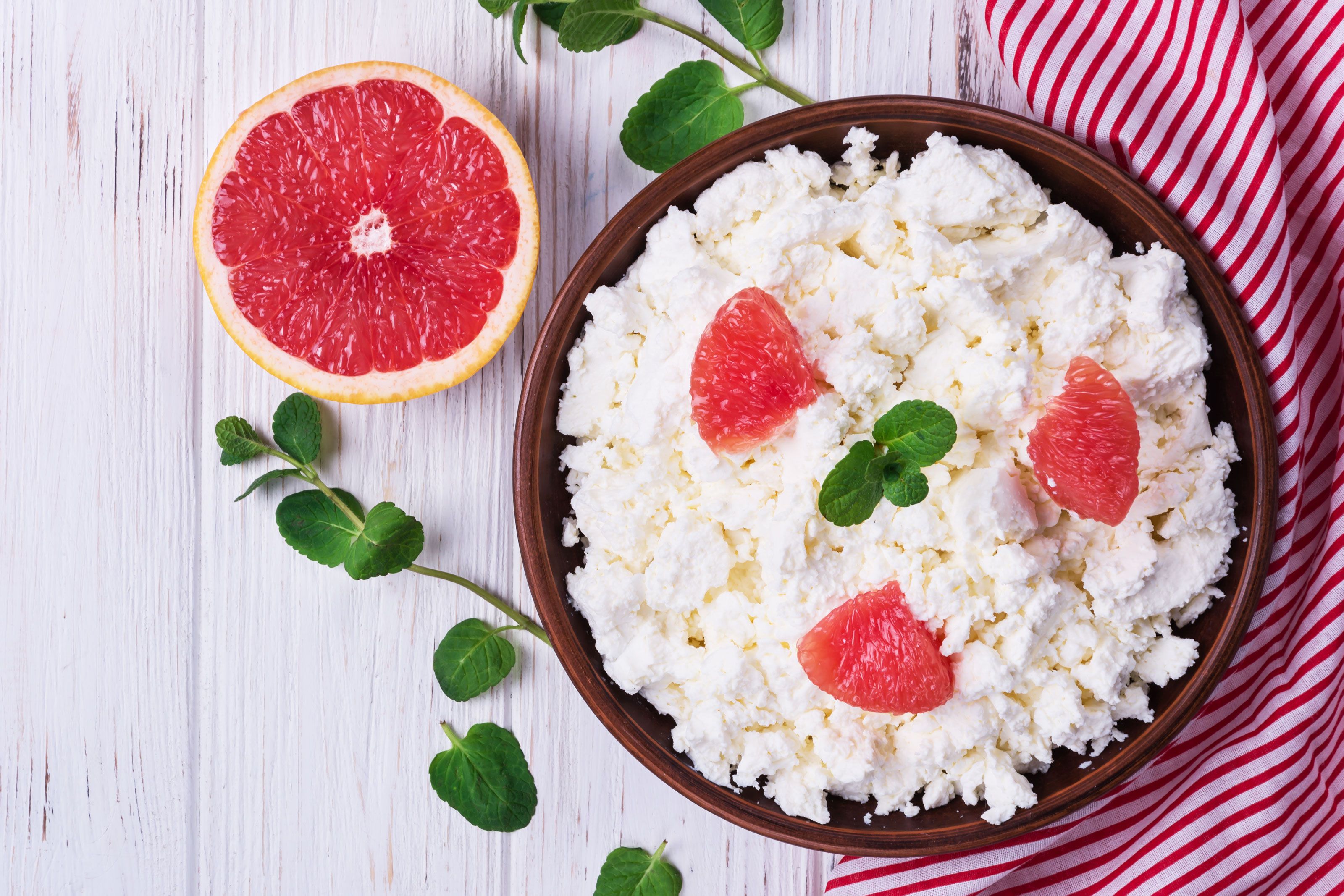 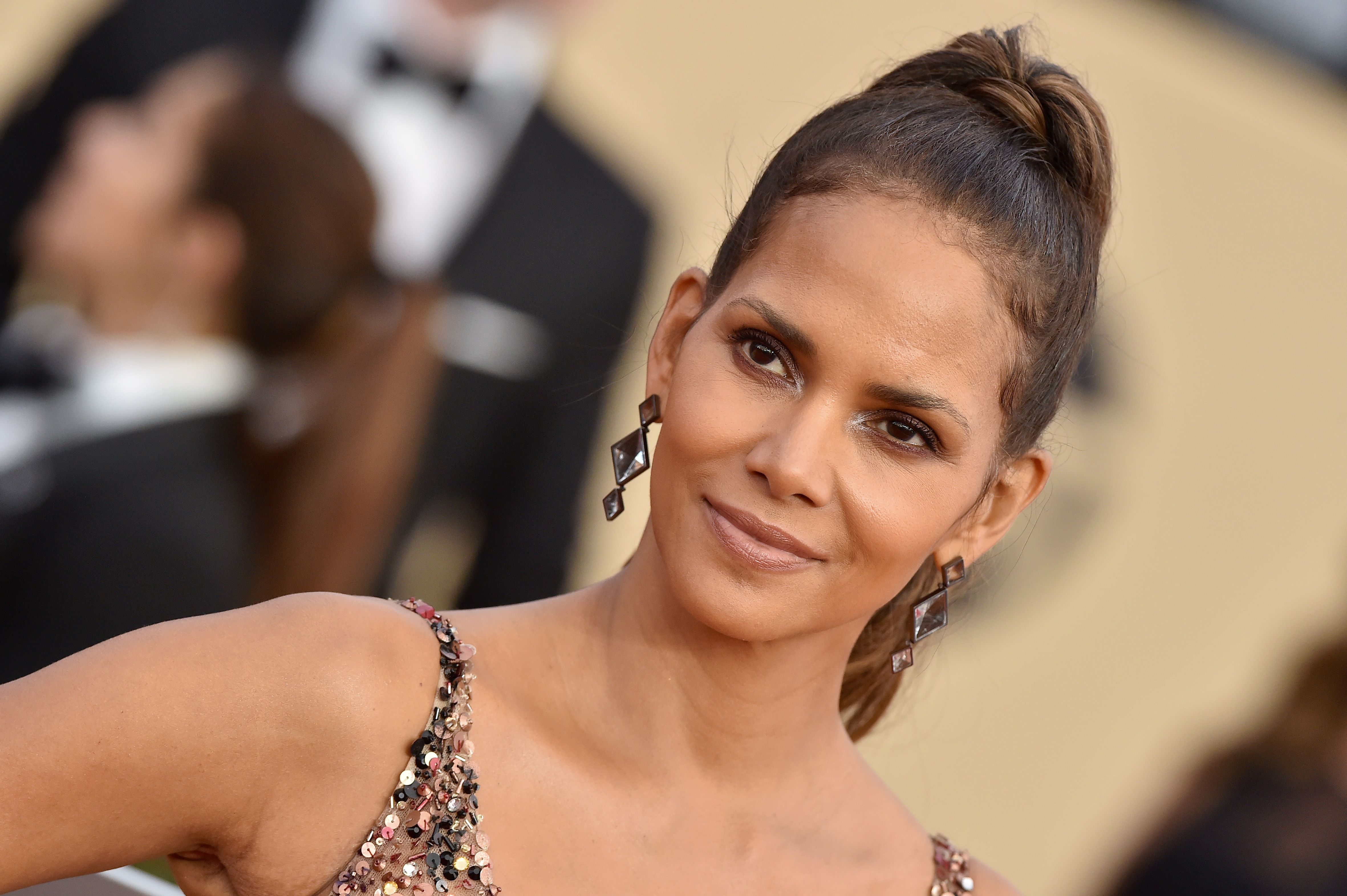 “What’s so special about these foods [is] that each of them possesses specific characteristics that benefit our health either by decreasing hunger, reducing body fat, lowering blood sugar, improving blood pressure or increasing metabolism,”Panahi says.

Of course, one successful study (which was also small, with only 69 male participants) doesn’t mean the satiating diet will work for everyone. But it sounds like a smart way to eat for overall health—whether you’re trying to lose weight or not.