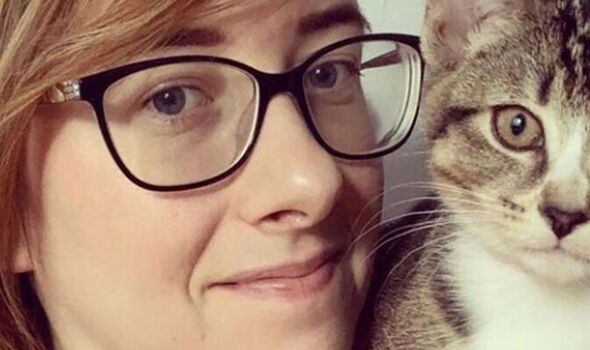 After her diagnosis, Carrianne Franks exchanged a series of worried texts with her mum which started with: “Mum, they found out what I have. I’ve got TB.” The 30-year-old’s family said they were unable to say goodbye as she was promptly placed in a coma in intensive care.

The family also claim that “nobody told them she was going to die”.

There are concerns that Victorian diseases are on the rise in the UK, with the Polio virus detected last week for the first time in four decades in London’s sewage system, reports The Mirror.

RAF sergeant Carrianne had worked as a flight nurse for 10 years and was on a three-year deployment at London’s Chelsea and Westminster Hospital when the Covid pandemic hit.

She was treating people on the coronavirus wards and was one of the first to volunteer to work at London’s Nightingale Hospital as waves of positive people needed help at the height of the pandemic. 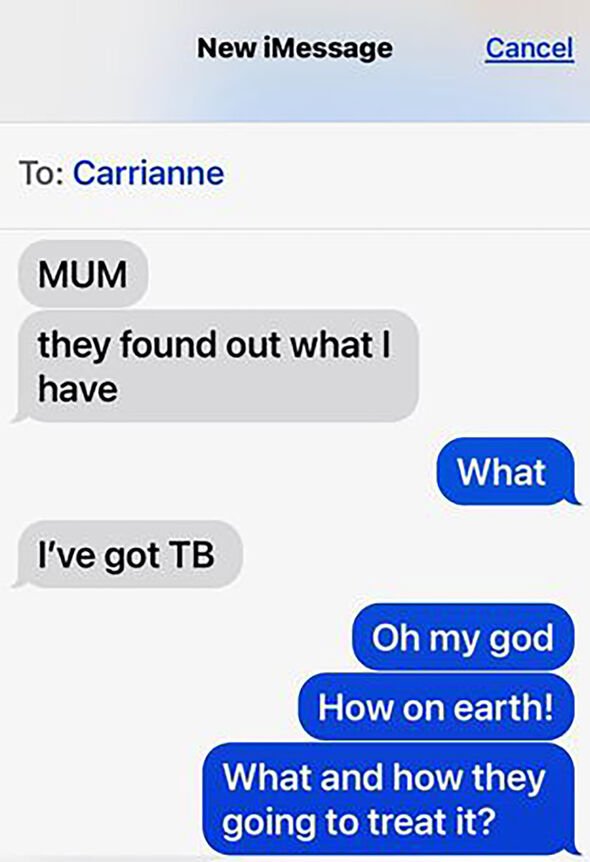 Her schoolteacher mum Bev Franks said: “Carrianne was there to save lives, she said this was her war.

“They never thought they would have to battle through something like that.”

Carrianne was due to start her next deployment where she would have been based at RAF Brize Norton in Oxfordshire, flying out to treat injured servicemen and women on their journeys back to the UK.

She had been spending a few days at home after feeling ill and ended up in Lincoln Hospital, where she remained for five weeks.

Her parents Bev and Chris, from Tuxford, Nottinghamshire, say she was given an autoimmune injection and five types of antibiotics before eventually being discharged.

But just three days later an ambulance was called and she was rushed back to hospital – this time admitted to Bassetlaw Hospital in Worksop.

Carrianne was treated there for what they thought was an unusual strain of pneumonia but after another three weeks in hospital the nurse in her was getting frustrated as her health did not improve, her parents said. 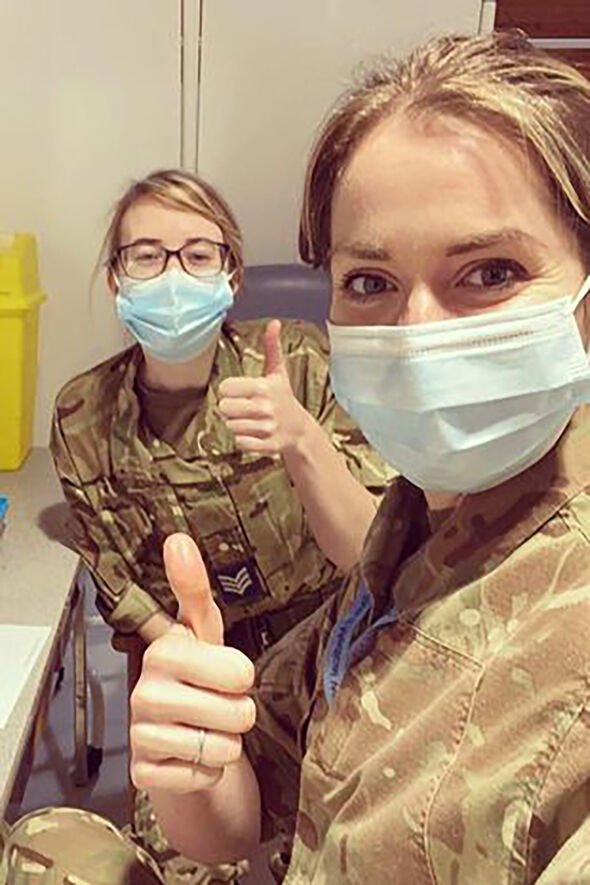 Bev said: “On Tuesday she said: ‘I think I’m going to die’. She was a nurse and was so frustrated.”

A doctor finally asked for help from a friend at the infectious diseases unit in Sheffield, who advised the medic to test her for everything they hadn’t yet tested for.

Carrianne was then given the news that she had tuberculosis, before dying 24 hours later last August.

Dad Chris, who works as a school site manager, said they were pleased to finally have a diagnosis.

He said: “We could have opened a bottle of Champagne because it was a diagnosis, at that point we didn’t know the severity of TB.”

By the next morning, Carriane had been moved to intensive care for monitoring but was awake and even managed to text her mum.

But a short while later mum Bev was called by intensive care staff to say her daughter was being placed in a coma. 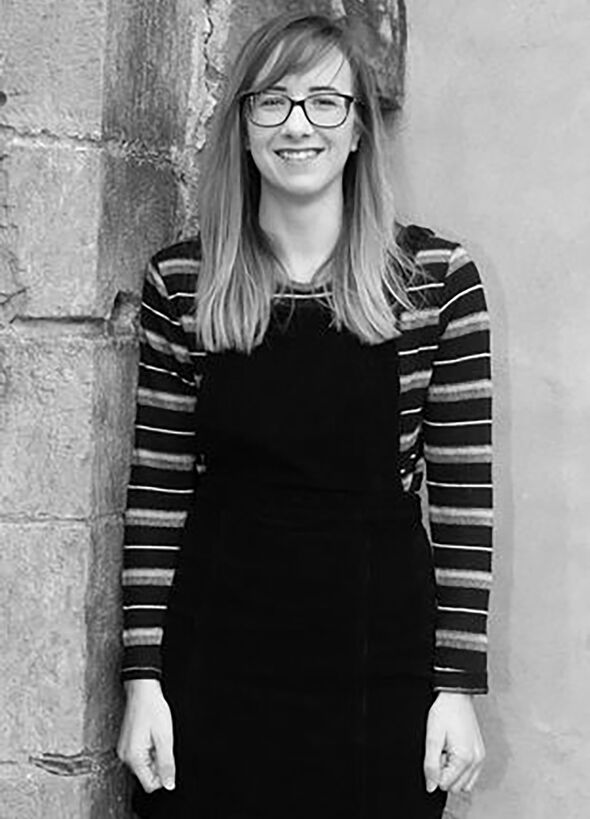 Bev said: “We were no more than 18 to 20 minutes getting there, but they had put her to sleep already, we didn’t get to say goodbye.

“She was a nurse and maybe she wanted it that way.”

The parents quickly left the hospital to tell Carrianne’s two brothers in person that she had been placed in a coma as they did not want to give them such distressing news over the phone.

But the parents were soon called and told to get back to the hospital immediately.

Bev added: “We were gone less than 20 minutes and we had a call to say that she was really ill.

“We arrived and they were trying to resuscitate her, we watched them jumping on her chest, it was the worst thing to see. Carrianne died at 10.50 that morning.”

Dad Chris added: “She didn’t stand a chance. We didn’t even know about TB, they just didn’t test her early enough.

“I feel like somebody should be held accountable. My 30-year-old daughter is gone.

“She was in a respiratory ward and had nine weeks to be tested. She was fit and healthy, they were testing her for HIV, hepatitis, yellow fever, Covid, just not TB.

“If they had found it earlier, she could have been saved.”

He added: “This is so sad, Carrianne was so full of life and had everything to live for, we are broken and feel Carrianne was let down by the system.” 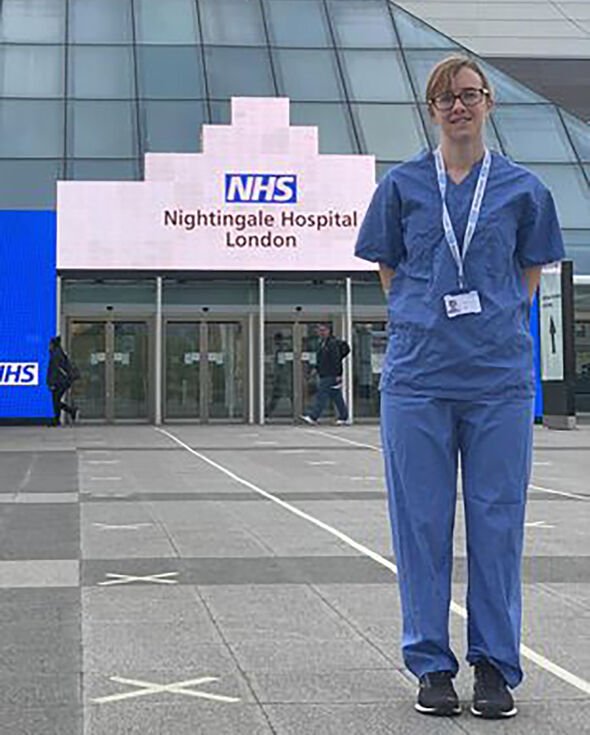 Carrianne’s death is due to go before a jury inquest, although a date is yet to be set.

An RAF spokesman said: “The safety and welfare of all our personnel is, as always, our highest priority, and our thoughts remain with the family, friends and colleagues of Sgt Carrianne Franks at this difficult time.

“Any questions regarding an inquest should be directed to HM Coroner.”

Patients in England were diagnosed with one of 13 Victorian diseases when admitted to hospital on 421,370 occasions in the year to March – gout, malnutrition, whooping cough, measles, scurvy, typhoid, scarlet fever, diphtheria, mumps, rickets, cholera, vitamin D deficiency or tuberculosis.

The number was up by 25% from 338,216 hospital admissions in 2020/21, having dipped during the pandemic where previously it had been rising year-on-year.

In not all cases was the Victorian disease the primary reason for their admission. 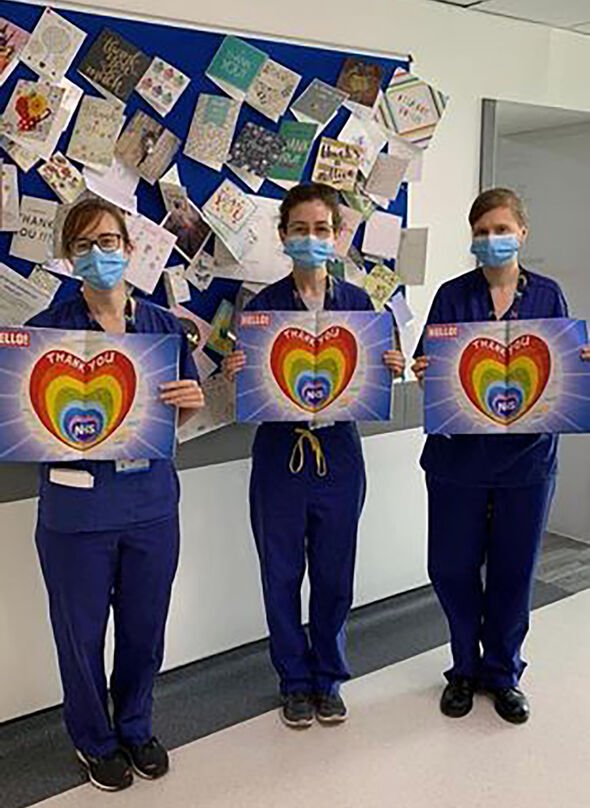 Prof Neil Mabbott, chair of immunopathology at Edinburgh University, previously said: “Many of these diseases are preventable.

“Safe and effective vaccines are available and offered to children as part of their routine vaccination schedule.

“Unfortunately the indirect effects of the Covid-19 pandemic or other major disturbances including conflicts have limited the delivery of these vaccination programmes in some regions.

“Vaccine hesitancy in some populations has also had a major impact on the uptake of the MMR vaccine and other vaccines.

“The UK achieved WHO measles elimination status in 2017, but since then we have seen an emergence of measles as a consequence of lower MMR vaccine uptake.

“The increased prevalence of these infections is a stark reminder of why it is important that parents ensure that their children’s vaccination is fully up-to-date, and contact their GP there are gaps.”

The BCG is no longer offered to children in secondary schools in the UK.

It was replaced in 2005 with a targeted programme for babies, children and young adults at higher risk of TB.