Being constantly surrounded by food, it was inevitable that Gregg would pack on the pounds over the years and even jokingly referred to himself as “just the fat, bald bloke on MasterChef who likes pudding.” But it was no laughing matter when the judge was diagnosed with diverticulitis, an inflammation or infection of balloon-like sacs in the large intestines. The diagnoses made Gregg reevaluate his food and lifestyle choices.

Diverticula are small bulges or pockets that can develop in the lining of the intestines as people get older, and can cause pain in the lower tummy which is referred to as diverticular disease.

The dangers of the disease is if the diverticular becomes inflamed or infected, they can cause more severe symptoms, and this is known as diverticulitis.

Speaking about his diagnosis, Gregg spoke to The Mirror and said: “At that point they can burst your intestine. I was almost doubled in pain.

“Then they’re irritated, you’ve got to watch alcohol and spicy food.”

“Most people with diverticula don’t get symptoms and only know they have them after having a scan for another reason. 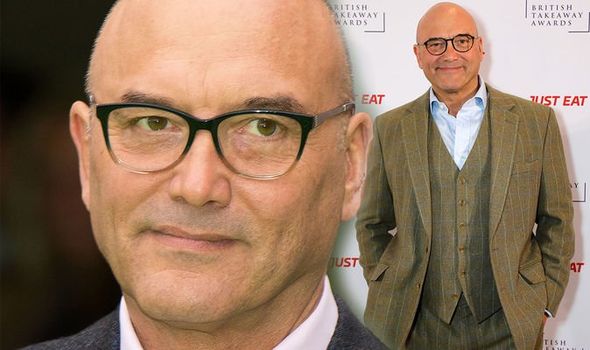 “When diverticula cause symptoms, such as pain in the lower tummy, it’s called diverticular disease.

“You’re more likely to get diverticular disease and diverticulitis if you don’t get enough fibre in your diet.”

Since Gregg’s diagnosis, he has managed a total diet overhaul and exercises regularly.

Gregg admitted: “I reduced the booze, I’ve had to give up fry ups and I exercise more,” he said at the time.

He also told The Sun in 2017: “When I was at my biggest I was having a daily fry-up, fish and chips once per week, takeaway a couple more times and drinking beer nearly every day.”

Of his favourite diet meals, he said: “I’m a huge fan of curries, chillies and stews – it is still possible to lose weight and eat hearty meals.

“Think about cooking with meats such as chicken and pork — all the things that don’t have much fat. 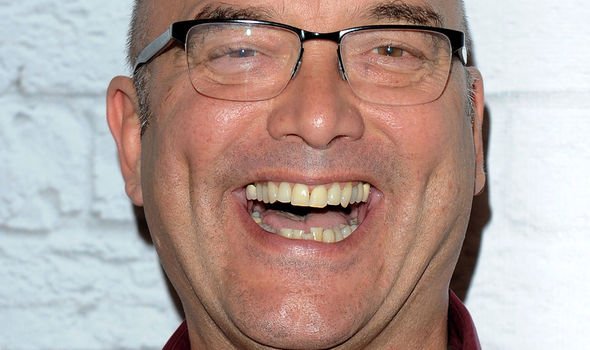 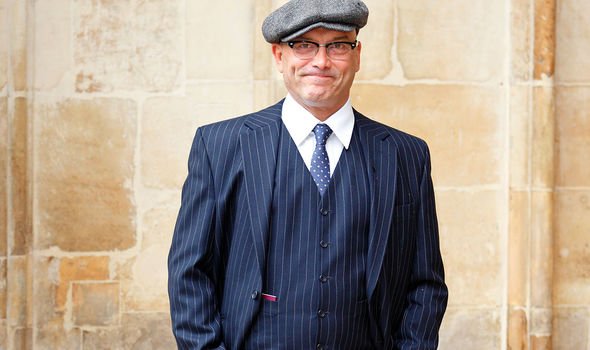 Gregg began his career selling vegetables at a stand in Covent Garden.

After being told to start up his own business, Gregg set up George Allan’s Greengrocers, a company that built itself up to a turnover of £7.5 million.

This success led him to opening up his own restaurants and later turned his luck to presenting on television and radio shows such as Veg Talk on BBC Radio 4 and Saturday Kitchen.

Being a natural in front of the cameras, Gregg quickly became a household name and a regular on British television.

He is most famous for being being the co-presenter and judge of BBC cooking show, MasterChef.