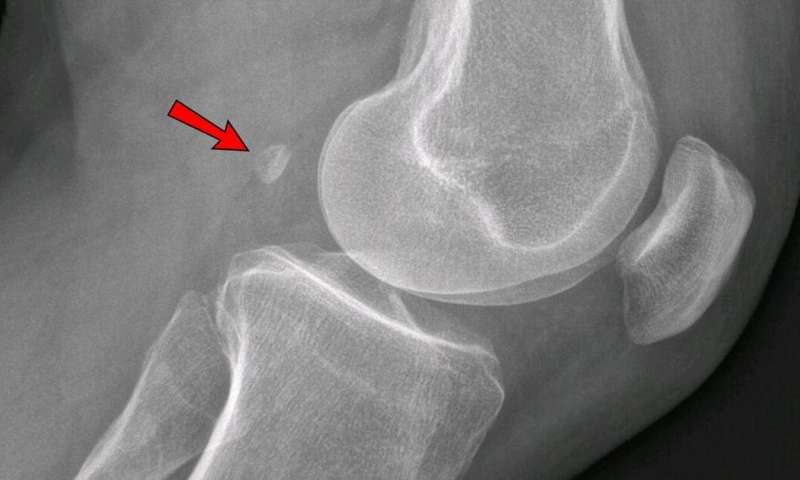 Scientists in the UK recently reported that a bone that was thought to be lost to evolution is making a comeback. The little bone, known as the fabella (little bean), is found at the back of the knee – if it is found at all. The scientists discovered that people were nearly three-and-a-half times more likely to have the bone in 2000 than in 1900. Its exact purpose, however, remains a mystery.

The fabella is not the only variation in human anatomy. Variants occur as a result of genetics, environmental factors, mistimings in embryological development, or simply a failure of structures to disappear as part of normal development. Most variations are benign and don’t cause disease. Here are some of those that are well known to us anatomists…

People have 20 primary teeth (“milk teeth”), which are lost and replaced by 32 permanent teeth. But up to 2% of people have extra teeth. Most of these people have one or two extra (supernumerary) teeth, but there are medical reports of people with many more extra teeth, with one female having 19 supernumerary teeth.

Males and females have nipples because, early on in development, before the sex of the foetus has been determined, two ridges of tissue form, running from the front of the armpits to the groin. These ridges are known as mammary ridges.

Over time, both disappear to leave a single area where the mammary gland and nipple develop. It is possible for people to have supernumerary nipples, known as polythelia, along these lines, not in the middle of the chest between the existing nipples, as depicted in some TV and film shows. There are reports of people with seven nipples. 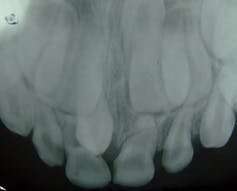 Most people have ten fingers and ten toes, but many people are born with extra digits. They are most commonly seen on the hands and are usually associated with disorders, such as Down syndrome.

While most people with extra digits have one or two, there are reports of people with 31 and even 34 digits. 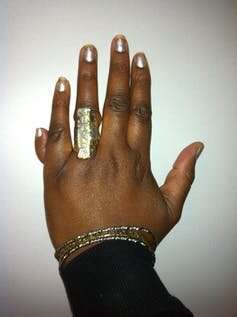 Muscles can also vary from one person to another. One of the easiest to observe (or observe its absence) is a muscle called palmaris longus. The best way to see if you have this muscle is to put your thumb and ring finger together and then bend your hand towards you. If you have this muscle, you should see a tendon pop up out of the wrist, running from the forearm and into the hand.

There are suggestions of an evolutionary loss of this muscle, with mammals such as orangutans, who use their arms for walking, having this muscle, but higher apes, such as gorillas and chimpanzees, showing an absence.

The good news for those of us who don’t have it is that it doesn’t make our grip strength weaker compared with those who have it. Although those who do have it may find it useful if surgeons ever need to repair a tendon, as the palmaris tendon is easily accessible and can be harvested for grafting.

There is a similar muscle in the lower leg called plantaris. It is believed to be absent in 7-20% of limbs. This muscle cannot be seen without using imaging, such as ultrasound, as it lies deep in the calf region of the leg. But like its variably present compatriot in the arm, it can be used for tendon grafting if needed.

Some variations only come to light as people age, such as men born with a uterus. This developmental anomaly may only become manifest during puberty, with blood appearing in the urine. This is actually the menstrual cycle exiting through the urinary system.