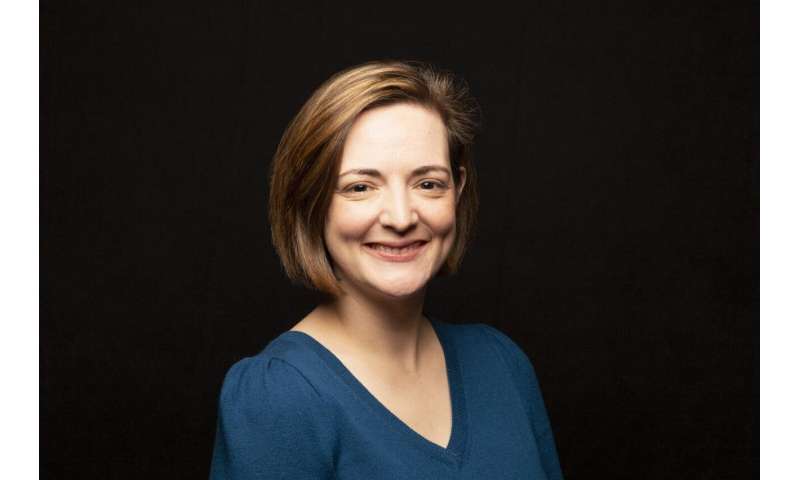 Researchers at Kessler Foundation conducted a comprehensive review of pharmacologic agents used in the treatment of multiple sclerosis, seeking evidence for efficacy for the cognitive dysfunction experienced by more than half of affected individuals. The article, “Cognitive efficacy of pharmacologic treatments in multiple sclerosis: A systematic review,” was published open access in CNS Drugs 2020 May 02. The authors are Michelle H. Chen, Ph.D., Helen Genova, Ph.D., and John DeLuca, Ph.D., of Kessler Foundation. Yael Goverover, Ph.D., of New York University, is a visiting scientist at Kessler Foundation.

Researchers identified 87 articles, using the PubMed and PsycINFO databases and the 2017 American Academy of Neurology (AAN) criteria for therapeutic trials. Standardized effect sizes were calculated for comparison across trials.

Review of the studies of DMTs failed to support effectiveness for treating cognitive deficits, with a majority of class III and IV evidence. “We found no class I evidence, and class II evidence was minimal to none,” said Dr. Chen, postdoctoral fellow in the Center for Neuropsychology and Neuroscience Research at Kessler Foundation.