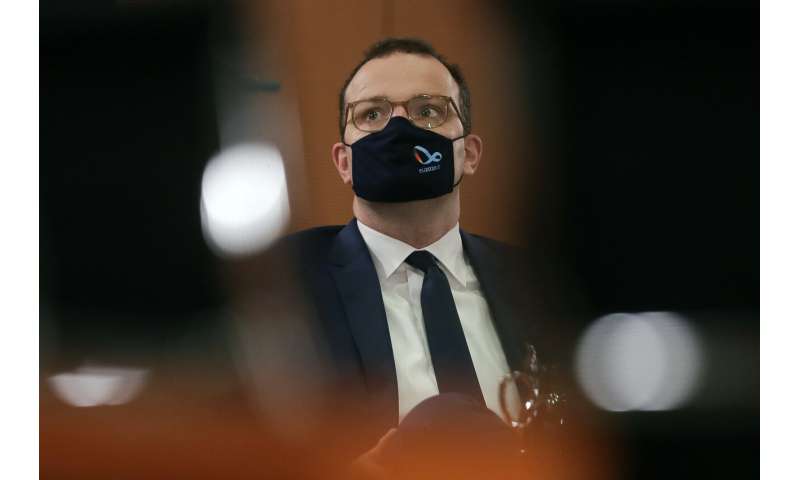 European countries are calling for the World Health Organization to be given greater powers to independently investigate outbreaks and compel countries to provide more data, after the devastating coronavirus pandemic highlighted the agency’s numerous shortcomings.

After a meeting between European Union ministers to discuss how the U.N. health agency should be strengthened, German health minister Jens Spahn said Friday the WHO should receive more political support and financial backing for its international efforts to manage acute health crises.

“The WHO can’t be on its own and carry the weight of this pandemic alone,” he said at a press briefing.

The agency was repeatedly criticized by U.S. President Donald Trump for “colluding” with China to cover up the initial extent of the pandemic. Trump later withdrew U.S. funding for WHO—the U.S. was the agency’s single-biggest donor—and later pulled the U.S. out of the organization altogether.

In a draft document provided by the German Health Ministry and the European Commission on Friday, EU member states said the extraordinary demands of COVID-19 “outweigh the current WHO capacities and its ability to support member states.”

The countries underlined their support for the WHO, but suggested several proposals to revamp the agency.

Most notably, the EU raised “the possibility of an independent epidemiological assessment on-site in high risk zones,” although this would still be done in collaboration with the country involved.

WHO currently has no powers to independently investigate epidemics and must instead rely on countries to approve its list of proposed experts for any visit and is largely subject to an agenda set by the countries.

The EU also called for “increased transparency … in addition to a more effective reporting system for countries to provide WHO with data in health emergencies.” In the early stages of the COVID-19 outbreak, WHO publicly complained that countries were not sharing enough information, but declined to name any countries in particular.