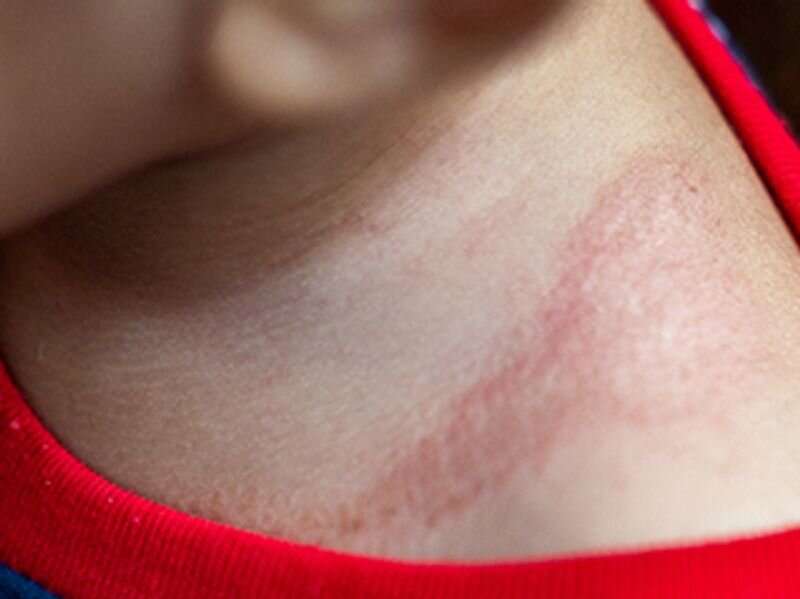 Exposure to antibiotics in utero and during the first year of life is associated with an increased risk for atopic dermatitis, with the correlation partially attenuated after adjustment for familial factors, according to a study published online April 29 in JAMA Network Open.

Mwenya Mubanga, M.D., Ph.D., from the Karolinska Institutet in Stockholm, and colleagues examined the correlation of exposure to antibiotics in the prenatal period and early childhood with the risk for atopic dermatitis. Data were analyzed for 722,767 singleton children born between March 1, 2006, and Dec. 31, 2010. To account for shared familial factors, a sibling-control analysis was conducted.

“Further research should be conducted to determine the underlying mechanisms and the atopic dermatitis phenotypes that are more likely to be associated with other conditions, such as asthma and allergic rhinitis,” the authors write.