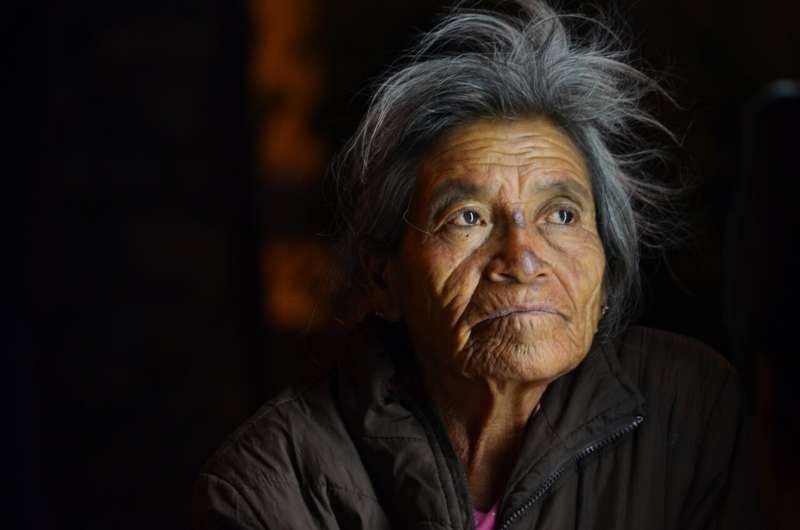 Black and Hispanic women ages 65-74 years old hospitalized with stroke had more severe strokes than their white counterparts, according to preliminary research to be presented at the American Stroke Association International Stroke Conference 2021.

According to the American Heart Association, Black women have a higher rate of stroke (3.8%) when compared to white women (2.5%) of similar age, which could lead to a higher death rate or worse quality of life.

“The Black and Hispanic female stroke survivors 65-84 years old were younger and had a greater chance of being sent to a skilled nursing or rehabilitation center when compared to older white females who were discharged home after their stroke,” said study author Trudy R. Gaillard, Ph.D., R.N., an associate professor at Florida International University’s College of Nursing and Health Sciences in Miami, Florida.

Researchers analyzed Get With The Guidelines Stroke health information in 1,587 female patients who were discharged after a stroke from Baptist Hospital of Miami from April 2014 to March 2019. The female stroke patients were categorized by age group: 65-74 years old (young), 75-84 years old (middle) and 85 years or older (older). The data analyzed included stroke type and severity; other health issues; age; race/ethnicity; and discharge information—whether patients were discharged home, to a skilled nursing center or to a rehabilitation facility. Black women with stroke accounted for about 27% of all patients; while 37.5% were Hispanic and about 35% were white. Among the participants ages 85 years or older hospitalized for stroke, 18.4% were Black women, 36% were Hispanic women and about 40% were white women.

“Future studies are needed to explore the type of health care facilities that women are discharged to after stroke and to examine the quality of care received,” Gaillard said. “This type of study should be done in multiple cities, across care settings, including inpatient rehabilitation facilities, skilled nursing facilities or home with or without home health and outpatient rehabilitation services.”