Dementia is becoming a national health crisis. The NHS says the number of people with dementia is increasing because people are living longer and it is estimated the disease will affect around one million people by 2025. Those most at risk of developing the condition are those in the older age groups. Other risk factors include having high blood pressure, diabetes, high cholesterol, obesity, and consuming too much alcohol. According to a new study there is another risk factor – those who experience the following painful symptom could increase their risk of developing dementia.

The headaches, however, were not associated with vascular dementia, a type of dementia caused by damaged blood vessels in the brain.

The study, being published in the International Journal of Geriatric Psychiatry, analysed data from 679 older people who participated in the Manitoba Study of Health and Ageing.

The study noted that those living in the community aged over 65 linked headaches to a higher risk of developing the degenerative brain condition.

The study concluded that migraines are a significant risk factor for getting dementia, especially for women. 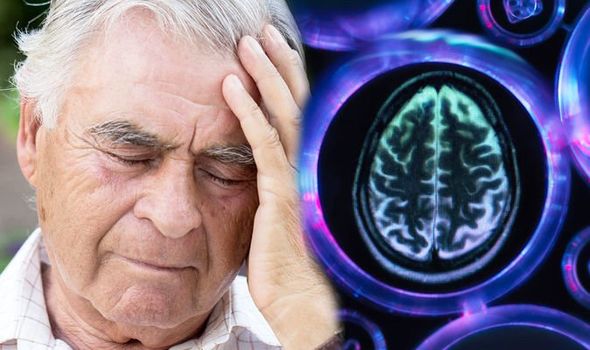 Senior author Associate Professor Suzanne Tyas of the University of Waterloo said: “We don’t yet have any way to cure Alzheimer’s disease, so prevention is key.

“Identifying a link to migraines provides us with a rationale to guide new strategies to prevent Alzheimer’s disease.

“Identifying a mild-life risk factor for dementia, such as migraines, could allow for earlier detection of at-risk individuals.”

“Migraines were a significant risk factor for the development of all-cause dementia and AD in this study.” 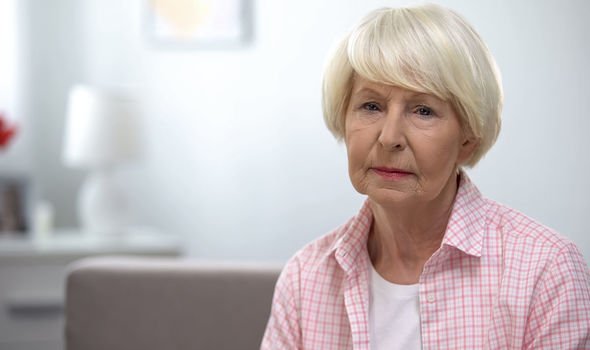 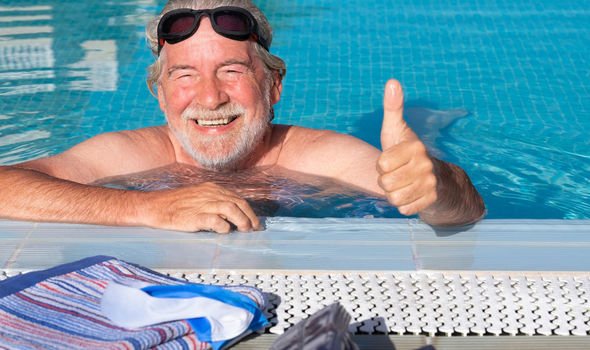 She added: “The significant increased risk of dementia with migraines noted in this study is consistent with those of other cohort studies and in contrast with other individual studies.

“Additional evidence supports an association of dementia with headaches overall.”

“If you have any dementia risk factor identified at any age that is when you should be addressing or trying to control it,” he said.