Younger people with depression are more prone to dementia, according to the research. A study of more than 18,000 British people found those suffering ‘the blues’ in their 20s, 30s and 40s were more likely to have memory loss by their 50s. It suggests depressive symptoms during early adulthood predicts dementia – decades later. The University of Sussex team urged the government to invest in the mental health of the young adults to protect their future brain health.

Younger people with depression are more prone to dementia, according to the research

Dr Darya Gaysina, senior lecturer in psychology, said: “We found the more episodes of depression people experience in their adulthood, the higher risk of cognitive impairment they have later in life.

“This finding highlights the importance of effective management of depression to prevent the development of recurrent mental health problems with long-term negative outcomes.

“We’d therefore like to see the government investing more in the mental health provision for young adults, not only for the immediate benefit of the patients, but also to help protect their future brain health.”

The study comes as rates of depression among young people in the UK and across the world are soaring.

It found an accumulation of symptoms experienced by participants provided a strong indicator of a decrease in memory function by the time they were 50.

The study, published in the British Journal of Psychiatry, was based on figures from the 1958 National Child Development Study which has followed participants in England, Wales and Scotland since birth. 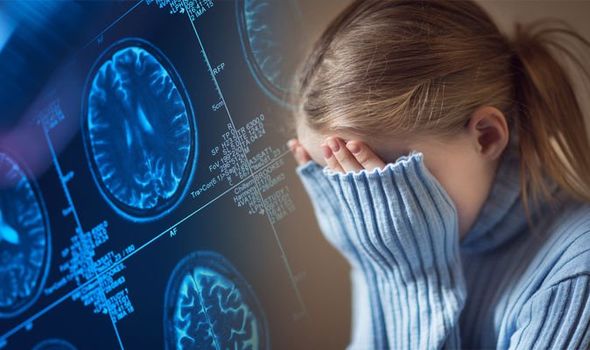 Previous research carried out by the same team had found a relationship between depressive symptoms experienced in older adulthood and a faster rate of cognitive decline.

But this is the first time that such a large and UK nationally representative sample has been able to make this link in the first three decades of adulthood.

Co author Amber John, a psychology student, said: “We knew from previous research that depressive symptoms experienced in mid adulthood to late adulthood can predict a decline in brain function in later life.

“But we were surprised to see just how clearly persistent depressive symptoms across three decades of adulthood are an important predictor of poorer memory function in mid-life. 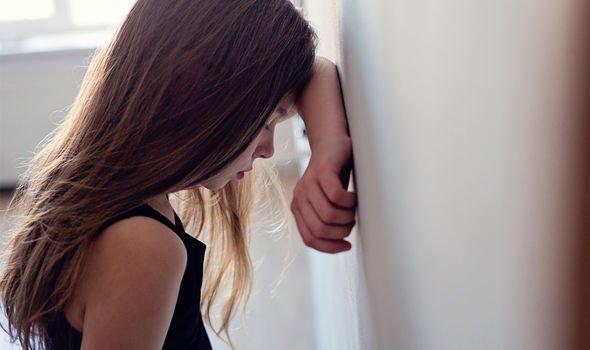 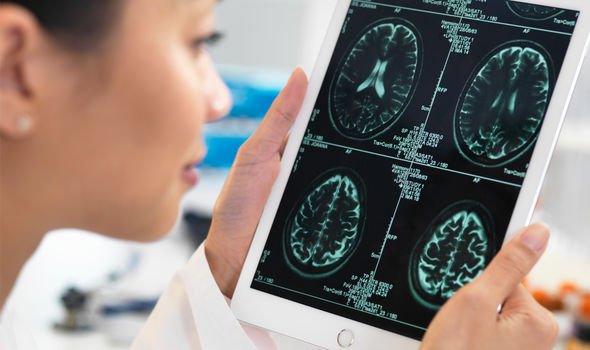 “With the publication of this research, we’re calling for the government to invest in mental health provision to help stem the risk of repeated episodes of depression and anxiety.

“From an individual’s perspective, this research should be a wake up call to do what you can to protect your mental health, such as maintaining strong relationships with friends and family, taking up physical exercise or practicing mindfulness meditation – all of which have been shown to boost mental health.

“Then of course, seeing your GP for advice if you feel you need help with depression or anxiety.”

Britons are among the most depressed people in the western world, according to a recent report from the Organisation for Economic Co-operation and Development.

It put the UK joint-seventh out of 25 countries from Europe. Around 10 per cent of British people aged between 25 and 64 are suffering from depression. In Ireland the figure is even higher, at 12 per cent.

A study also published this week found eating a certain food every day could help keep dementia at bay.