David Attenborough celebrates the diversity of life on the planet’s seven continents in his new BBC series Seven Worlds, One Planet, which comes after more than three decades of documentary making. The broadcaster appears to have seen it all, and while he continues to show no signs of slowing down, how does his current health fare?

Having travelled to all corners of the global, some destinations far more remote than others, David’s journeys haven’t always been problem free.

Just last year it was revealed by a close friend and collaborator the presenter suffered a nasty accident one of his acclaimed documentaries.

Alistair Fothergill, who produced shows including Planet Earth and Blue Planet, said the national treasure and the team were filming dolphins in the Bahamas for The Trials of Life in 1990 when the incident happened.

He told the Radio Times: “We were filming David from the top of a boat that had a wooden platform on the back for people to dive off. 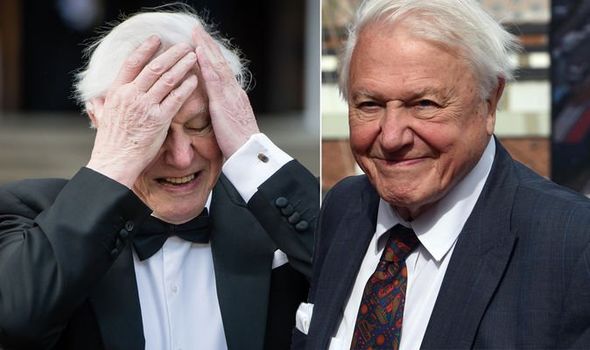 “We had just done a wonderful piece and David was about to go under the water again and a great wave washed him under the dive platform, which then came smashing down.

“I’ve never forgotten it because David was unconscious and there was blood everywhere and I remember thinking: ‘The one thing you don’t want on your CV is you’re the man who killed David Attenborough’.”

Fortunately, David recovered, as was made evident by the many documentaries that came to follow.

Something the presenter’s been open with in the past is his struggle with memory.

The issue has resulted in him taking longer to write scripts in the past.

While preparing for Blue Planet II, he admitted he was taking longer to write the script because of struggles with recalling “proper names”.

The naturalist admitted in 2017 he was “coming to terms” with the fact when it takes longer to find the right words, you can “run into problems”.

Speaking to The Sunday Telegraph 24 hours after a trip to the Jura Mountains in Switzerland, David added: “There were these searing yellow fields and I can’t think of the damn name. 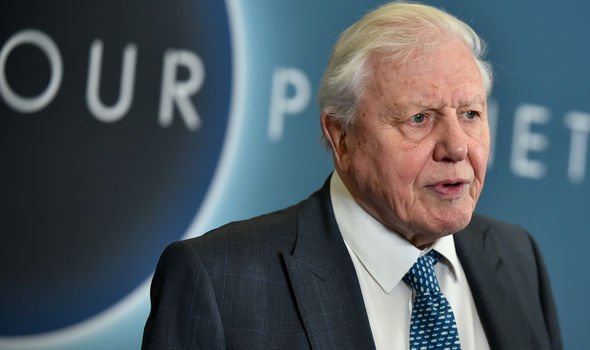 “I wanted to say something about it but I couldn’t and it wasn’t until we got quite close to Geneva that I thought, of course, oil seed rape.”

What are the causes of memory loss?

It’s considered normal for people to forget things from time to time. Memory loss can just be a natural part of getting older.

Sometimes it may be triggered by stress, anxiety or depression, or sleeping problems, all of which are treatable.

But the NHS advises if you keep having problems with memory you should see your GP. 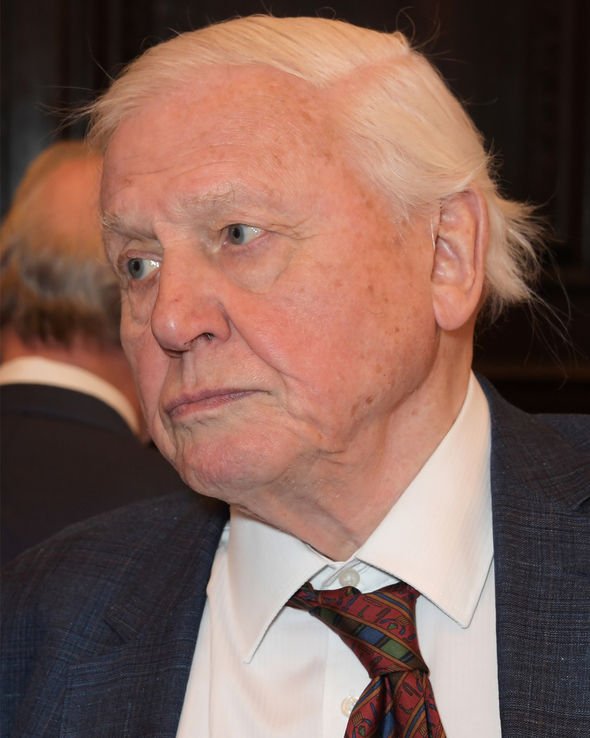 It says “See a GP if memory problems are affecting your day-to-day life.

“It’s probably nothing serious, but it’s best to get checked because any treatment you need may work better if it’s started early.”

Occasionally, memory loss can be a sign of something more serious, such as dementia.

The health body adds: “If you’e becoming increasingly forgetful, particularly if you’re over the age of 65, it may be a good idea to talk to your GP about the early signs of dementia.”