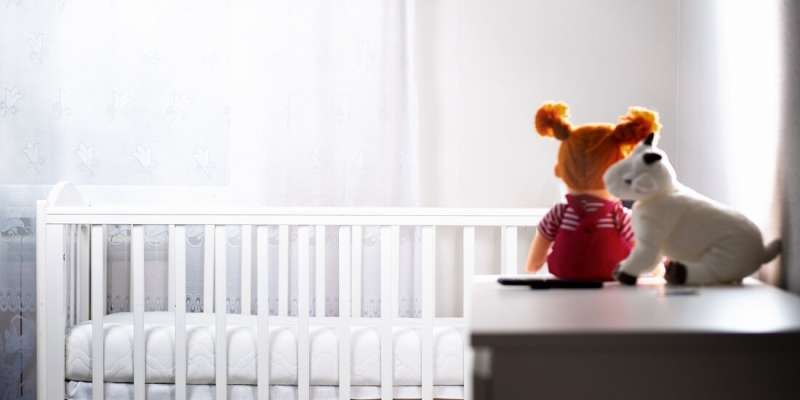 Every day, around 15 000 children under the age of five die from causes that could have been prevented.

But the children of highly educated parents survive more often than others. This statistic applies worldwide, according to a newly published sweeping systematic review in The Lancet.

The mother’s level of education is particularly important for their children’s survival.

“One year of extra education for the mother is associated with an approximately three percent reduction in mortality on average,” says Terje Andreas Eikemo, a professor at NTNU’s Department of Sociology and Political Science.

This finding points to the great importance of education for girls. An estimated 750 million adults cannot read or write, and two-thirds of these are women.

“The findings provide a strong argument for continuing the effort to ensure that girls complete primary and secondary education, especially now that the pandemic threatens to reverse progress,” says Kam Sripada, a neuroscientist and one of the first authors of the study.

The study is also one of the largest ever to show that the father’s education also plays a major role. Here, a child’s risk of dying before their fifth birthday was 1.6 percent lower per year of schooling that the father has.

The group has reviewed previous research in the field, a total of 300 study articles including data at the individual level, from over three million births.

“We collected all the data and all the articles in all languages that look at parents’ education and the importance of child mortality. Our study reviewed the mortality rates at one month, one year and five years,” says Professor Eikemo.

“Good health in a child’s first five years is important for more than just survival. The brain also develops the fastest in this window. That’s why it’s crucial to invest in the school system—from the earliest years all the way through higher education. Good conditions can be transferred from one generation to the next, and the opposite is also true,” says Sripada.

Mortality among children under the age of five has halved worldwide since 1990, as a result of international, national and local efforts.

But infant mortality rates vary greatly from country to country. In developing countries, just over ten percent of children die before the age of five. In Norway, the percentage is 0.3 percent. The global average is now just under 5 percent.

The main reasons for children dying before the age of five are premature birth, pneumonia, various infections, diarrhea, malnutrition and malaria, in addition to various complications during and immediately after birth.

The more education, the better

The causal relationships are complicated. Level of education, for example, is related to both income and social status, which in turn is related to factors such as lifestyle and access to health services.

“There may be various factors that explain the findings in our study. Parents’ health literacy, health-seeking behaviors and consanguinity are among the potential links between parents’ education and child mortality,” says Sripada.

The researchers found no limit to where the benefit of more schooling flattened out. The more education, the better.

“We didn’t find any flattening where more education means less. Every year of extra education is linked to an increased chance of survival,” Eikemo says.

Researchers also recognize the benefits of education when they adjust for socio-economic status, which more or less overlaps with the more politically charged concept of social class.

The study focuses attention on the connection between social inequalities and health.