Carrie Grant, 53, first came to fame as a singer in her own right with the pop group Sweet Dreams back in 1983, when they represented the United Kingdom at the Eurovision Song Contest with the song ‘I’m Never Giving Up’. Since then, Grant has worked on shows including Fame Academy and Pop Idol, and since 2010 has been a regular reporter on BBC One’s magazine programme The One Show. But the vocal coach’s road to success hasn’t always been easy, particularly when its come to her health.

When Grant was 18 years old she was diagnosed with Crohn’s disease.

Crohn’s disease is a lifelong condition where parts of the digestive system become inflamed.

Speaking to the Express back in 2016, Grant said: “At times I have been in so much distress I’ve simply had to take life minute by minute and hour by hour.”

Her symptoms suddenly began when she was 18, but over the next two years she saw three different GPs and none of them picked up the problem.

She was told various times she could be suffering from anxiety or even a hiatus hernia.

It was only after a routine visit to her dentist that Crohn’s disease was first mentioned. 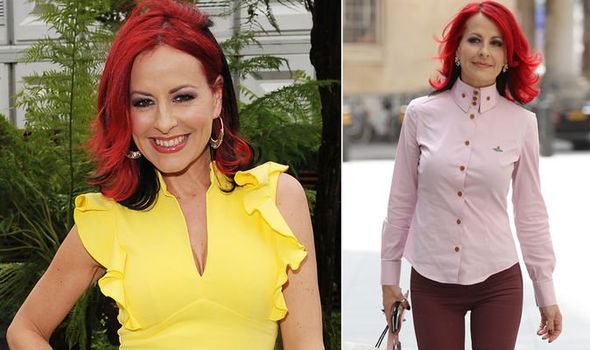 At the time Carrie’s mouth was completely ulcerated and when the dentist asked her if she suffered from rashes and diarrhoea as well, he referred her to hospital.

A barium emema, an invasive process of X-raying the colon, revealed that Carrie was indeed suffering from Crohn’s disease and that her bowel was badly damaged.

She said: “People assume you have a bit of dodgy stomach but is so much more than that.

“In fact, it can be incredibly limiting if it’s not managed properly.”

According to the charity Crohn’s and Colitis UK, around 115,000 people in the UK now suffer from the condition, with most of those being diagnosed between the ages of 10 and 40. 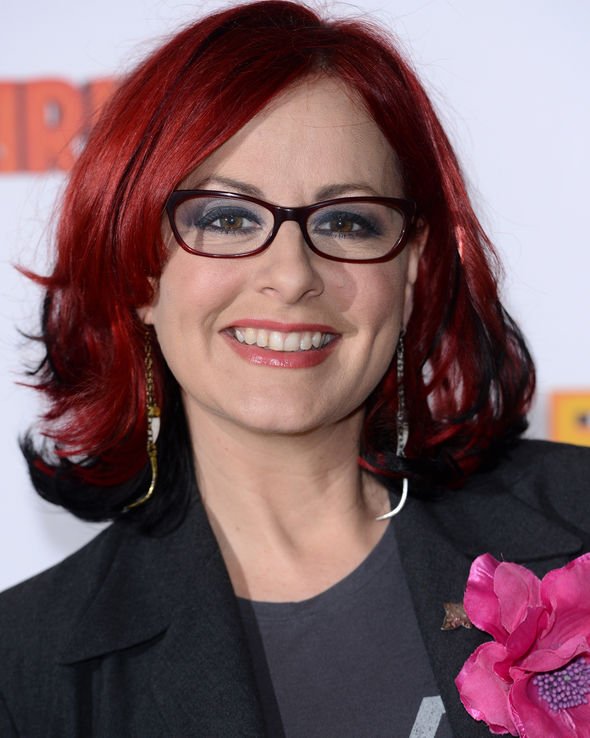 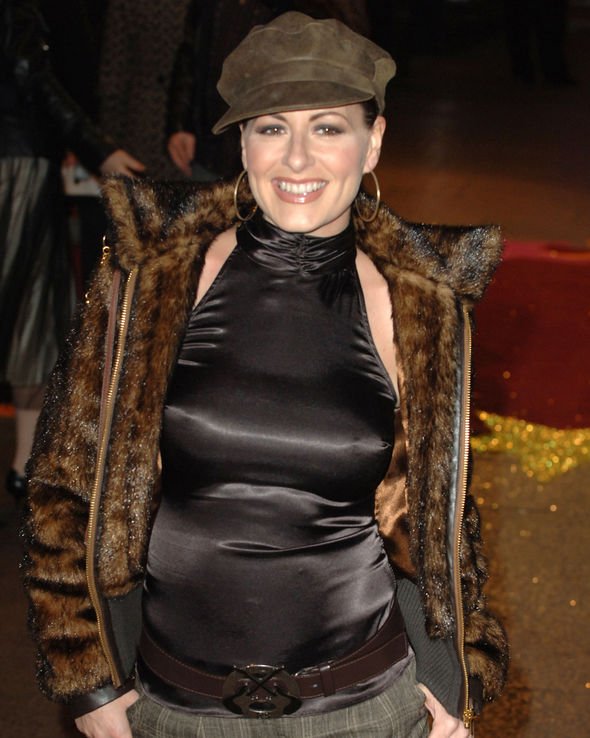 On the Crohn’s charity’s website, Grant says: “I have my moments of struggle and when my IBD gets me down. When I can’t eat with my kids because I’m on the elemental diet, moments when slapping on the facepaint is a struggle because I’m so exhausted or in constant pain, moments when my husband takes me out for a romantic dinner and eats alone whilst I’m stuck on the restaurant loo.

“Times like that, I’m glad I’m able to talk to someone at the charity – it helps to know that together, we can work to make a difference and help others to find their inner strength to face the future – it isn’t always easy.

“If you have IBD or have someone who has – tell them to contact Crohn’s and Colitis UK; there’s friendly help and support available for all ages, with understanding people at the other end of the telephone line… just call!”

The NHS lists the main symptoms of Crohn’s disease as:

If you experience these symptoms see your GP.