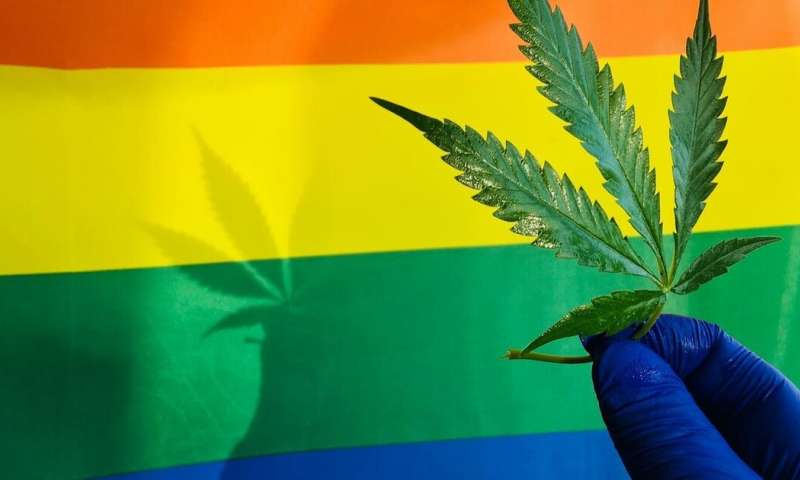 Not everyone is a fan of rock ‘n’ roll but, for many people, sex and drugs make a great combination. Pairing the two can lead to a highly enjoyable experience, with heightened physical and psychological effects including increased feelings of intimacy, confidence and pleasure.

Unfortunately, some combinations of sex and drugs are associated with significant harms. For example, used alone or in combination with other substances, the sexualized use of crystal methamphetamine (meth) by gay, bisexual and other men who have sex with men in a practice often referred to as “chemsex” or “party ‘n’ play” has been identified as a key driver of HIV infection, depression, anxiety and suicide. For many sexual and gender minority men, participation in chemsex is motivated by a desire to maximize pleasure, lower inhibitions and decrease feelings of anxiety and shame.

Unfortunately, we do not currently have effective strategies to reduce the risks associated with the sexualized use of drugs like meth. However, in a study produced by our research team at the British Columbia Centre on Substance Use (BCCSU), we found compelling evidence that cannabis may have a role to play in addressing these harms.

In our study, we found that using cannabis during sex functions as a strategic resource for a group of young cisgender and transgender, gay, bi and sexual minority men between 15 to 30 years old in Vancouver. The study’s participants reported that they used cannabis to achieve certain physical and psychological effects, including maximizing pleasure and sociability with sex partners and decreasing anxiety and inhibitions.

Our findings suggest that cannabis may have the potential to be used as a safer alternative to substances typically associated with chemsex, including crystal meth.

Research has begun to uncover some of the beneficial effects of cannabis use. Studies have found that cannabis is effective for the treatment of pain, and is helpful in reducing symptoms of anxiety and post-traumatic stress disorder.

In our study, we found that the use of cannabis can allow men to access a deeper sense of sexual freedom and intimacy in a context where same-sex sex is historically stigmatized. In other words, the sexualized use of cannabis can help sexual and gender minority men overcome feelings of anxiety and shame resulting from internalized homophobia, biphobia and/or transphobia, so that they can more fully enjoy the sex they want. 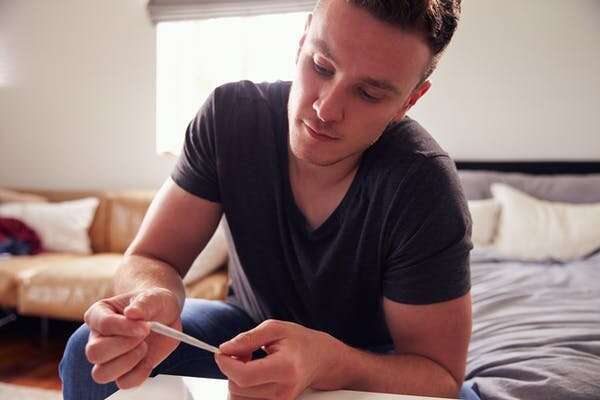 In addition to the high levels of stress experienced by sexual and gender minority men owing to their identities, we also found that the widespread use of sexual hookup apps (like Grindr and SCRUFF) has contributed to increased experiences of anxiety around sexual encounters for this group.

Specifically, some men describe feeling anxious about their physical appearance and express concerns around meeting new sex partners for the first time. For example, one participant said: “Dating apps can shatter your self-esteem because we all look better in photos than we do in real life. So there’s a lot of anxiety that comes with actually meeting the person (in real life), and you know, expectations.”

For these men, using cannabis can help alleviate some of their concerns around sexual encounters by lowering inhibitions and helping them to create intimacy and connection.

The current context of COVID-19

This idea of creating intimacy and connection may be particularly important during the COVID-19 pandemic in which physical distancing guidelines ask people to stay home and avoid unnecessary outings. Globally, people are being asked to stop hooking up in person.

This unprecedented time has led many to feel lonely and isolated. Cannabis may prove useful in these times to help cultivate feelings of intimacy and connectedness in virtual settings, and thus facilitate online hookups.

For instance, cannabis can function as a kind of social lubricant and break down socially conditioned boundaries, enabling disinhibitions while still allowing people to stay safe and follow public health directives. That is, cannabis can help facilitate satisfying online sexual experiences without the added risk of hooking up in person.

Given that the contexts, patterns and motivations for using cannabis for sex align closely with those typically associated with chemsex, we will keep looking at how cannabis may be able to reduce or replace more harmful drugs used with sex. Recent studies in Canada and elsewhere have shown that cannabis use can be helpful in tapering and/or replacing other potentially more harmful drugs.