Bowel cancer begins in the bowel. Depending on where the cancer starts, bowel cancer is sometimes called colon or rectal cancer. Symptoms of bowel cancer can include a change in a person’s normal bowel habit or blood in their poo. People can experience additional symptoms if the cancer is spread to the lungs.

As Mayo Clinic explained: “At its earliest stage (stage zero), colon cancer is limited to the inner lining of your colon. As colon cancer progresses, it can grow through your colon and extend to nearby structures.

“The most advanced stage of colon cancer (stage IV) indicates cancer has spread to other areas of the body, such as the liver or lungs.”

According to Cancer research UK, a person may have any of these symptoms if cancer has spread to their lungs:

According to the Bowel Cancer UK, there are number of options available if bowel cancer has spread to a person’s lungs, such as chemotherapy:

“Chemotherapy uses drugs to kill cancer cells. Your healthcare team may offer you chemotherapy to shrink the cancer and relieve any symptoms. You may have one chemotherapy drug or a combination of two or three drugs.”

People can also undertake a course of biological therapies, said the charity: “They help your body control the way cancer cells grow. You may have them as a drip into a vein or you may take them as tablets, depending on which drug you’re having.”

A lung specialist team may also offer a person surgery to treat cancer that has spread to the lungs, depending on the number, size and location of the tumours, added the charity. 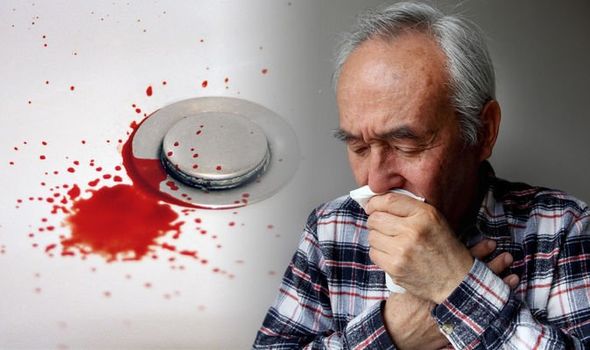 According to Cancer Research UK, a person might also have any of these symptoms if the cancer has spread to your liver:

A person can reduce their risk of developing bowel cancer by taking simple steps to improve their diet.

There is strong evidence that cutting down on processed meat and a lot of red meat can reduce a person’s risk of bowel cancer.

According to a study published in the International Journal of Epidemiology, eating even moderate amounts of red and processed meat was shown to increase the risk of bowel cancer.

The study showed that people eating on average around 76g of red and processed meat a day, which is roughly in line with UK Government recommendations, still had a 20 per cent higher chance of developing bowel cancer than those who only ate on average about 21g a day. 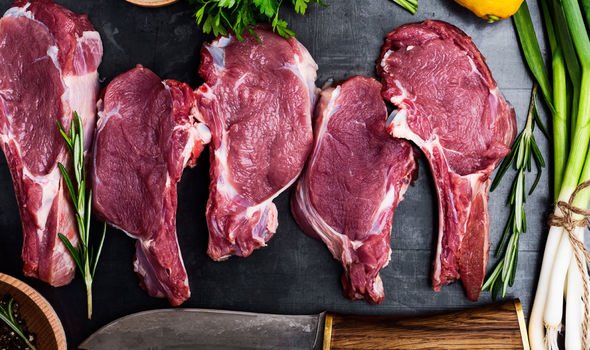 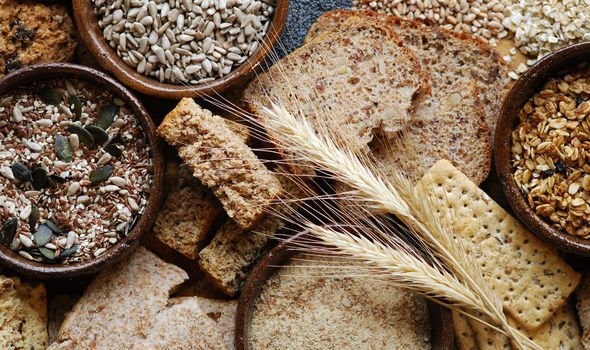 Professor Tim Key, co-author of the study and Deputy Director of the Cancer Epidemiology Unit, Nuffield Department of Population Health, said: “Our results strongly suggest that people who eat red and processed meat four or more times a week have a higher risk of developing bowel cancer than those who eat red and processed meat less than twice a week.

“Most previous research looked at people in the 1990s or earlier, and diets have changed significantly since then, so our study gives a more up-to-date insight that is relevant to meat consumption today.’

Eating plenty of fibre can also lower the risk. According to Bowel Cancer UK, there are two types of fibre: