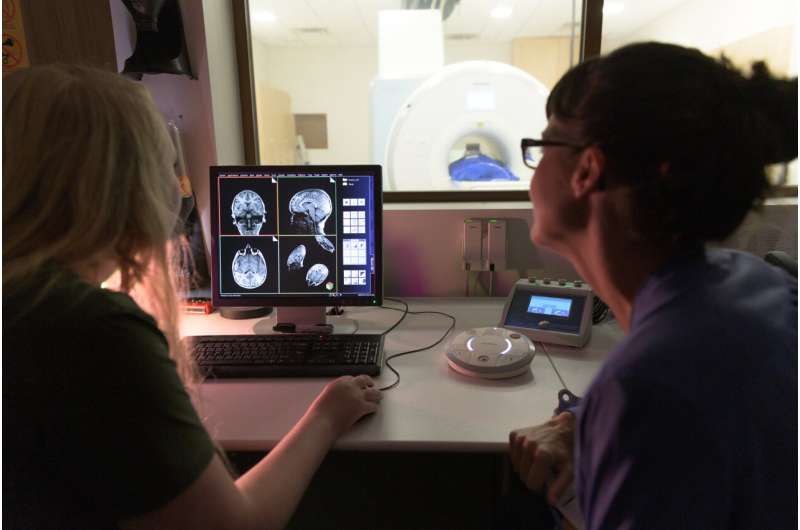 A new study of brain activity patterns in people doing a memory task finds that the way we make inferences—finding hidden connections between different experiences—changes dramatically as we age. The study’s findings might one day lead to personalized learning strategies based on a person’s cognitive and brain development.

The researchers found that whereas adults build integrated memories with inferences already baked in, children and adolescents create separate memories that they later compare to make inferences on the fly.

“How adults structure knowledge is not necessarily optimal for children, because adult strategies might require brain machinery that is not fully mature in children,” said Alison Preston, professor of neuroscience and psychology and senior author of the study published today in the journal Nature Human Behaviour. She co-led the study with first author Margaret Schlichting, formerly a doctoral student in Preston’s lab and currently assistant professor of psychology at the University of Toronto.

To understand the distinction between how adults and children make inferences, imagine visiting a day care center. In the morning, you see a child arriving with one adult, but in the afternoon that child leaves with a different adult. You might infer that the two grown-ups are the child’s parents and are a couple, and your second memory would include both the second person you saw and information from your earlier experience in order to make an inference about how the two adults—whom you didn’t actually see together—might relate to each other.

This new study finds that a child who has the same experiences isn’t likely to make the same kind of inference that an adult would during the second experience. The two memories are less connected. If you ask your child to infer who that child’s parents are, your child can still do it; he or she just has to retrieve the two distinct memories and then reason about how each adult might be related.

The neural machinery of children and adults differs, and the strategy that children use may be optimal for the way their brains are wired before key memory systems in the hippocampus and prefrontal cortex fully mature, the researchers believe. That difference could keep children from recalling past memories during new learning and limit their ability to connect events.

“In the absence of a mature memory system, the best thing a child can do is lay down accurate, non-overlapping memory traces,” Preston said. “From those accurate memory traces, children can later bring them to mind to promote inferences about their connections.” 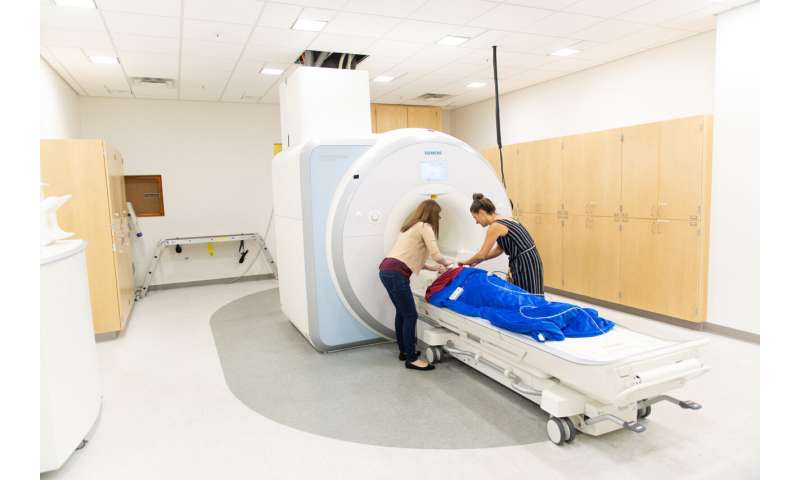 The researchers asked 87 subjects, ages 7 to 30, to look at pairs of images while lying in an fMRI (functional magnetic resonance imaging) scanner, which measures brain activity by detecting small changes in blood flow with images that, as in the day care example above, provide opportunities to infer relationships between objects that had not appeared together.

The researchers found that the strategy adolescents used for making inferences was different from both that of young children and adults. Going back to the example of the parents at the day care, when an adolescent stores a memory of the second grown-up with the child, the adolescent suppresses the earlier memory involving the first one. Each memory becomes even more distinct than with younger children, and there are even fewer automatic inferences about how the two adults relate.

“Teenagers may have learning strategies that are tuned to explore the world more so than exploiting what they already know,” Preston said.

This and other lessons from the study could inform strategies for improving teaching and learning at various ages.

“From a brain maturation perspective, different people are going to be at different places,” Preston said, “and we can devise learning strategies that take advantage of the neural machinery that an individual has at hand, no matter if they are 7 years old or 70 years old.”

The study’s other authors are Katharine Guarino at Loyola University Chicago and Hannah Roome of UT Austin.