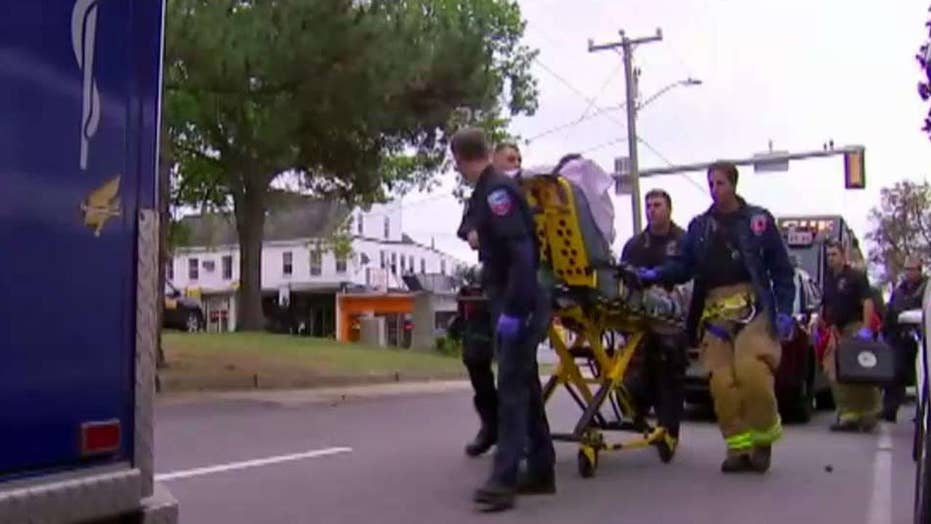 For the first time in American history, one of the leading causes of deaths – vehicle crash – has been supplanted by opioid overdoses.

According to a new report from the National Safety Council, Americans are more likely to die of a drug overdose than they are to die from a car crash.

Data, collected in 2017, shows Americans have a 1 in 96 chance of dying from an opioid overdose. The probability of dying in a motor vehicle crash is 1 in 103.

Can the Trump administration turn the tide on opioid crisis?

Opioid pain relievers are the most fatally abused drugs and they're entirely legal. Roughly 60 people die every day as a result of overdoses from opioids – that's 22,630 Americans. To put that in perspective, that's roughly the size of the entire population of Auburn Hills.

Heart disease is still the most likely cause of death (1 in 6) with cancer second most likely (1 in 7), followed by chronic lower respiratory disease (1 in 27) and suicide (1 in 88) before you get to opioid overdose and car crash.

The NSC has recommendations for tackling prescription drug misuse – including better guidance for doctors.