With two children – Harry, 12, and seven-month-old Rex (who he shares with Loose Women presenter Stacey Solomon) – it’s a good thing Joe got the medical help he needed as early as he did. Otherwise, his little family wouldn’t have existed.

Speaking to the News of the World in 2005, Joe spoke about his traumatic experience: “I was certain I’d die.”

“I knew something was wrong and it could kill me.”

The 37-year-old then went on to describe his symptoms.

“I was sure I’d suffered a stroke because my body was numb,” he began. “Then the headaches started and I thought it was something much worse.” 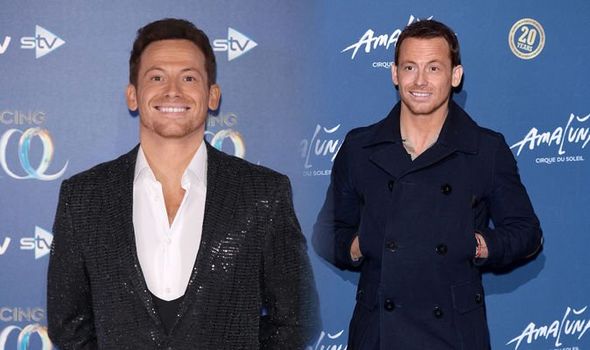 “My head hurt so much I wanted the nurses to cut it off. I’ve never felt pain like it.

“But I couldn’t feel the left side of my body. It was numb. I tried wiggling my toes and my legs. My arm felt like it was sagging, almost hanging off my body.

“Then I tried to move my mouth and felt sheer terror come over me – I couldn’t move my lips.

“I’ve spent half my life trying to be an actor. I felt it had all slipped away because I’d now lost the most important thing you need to be an actor – the ability to talk.

“It was terrifying. I’ve never been that scared before.”

Thanks to quick medical intervention, Joe is now fine and dandy skating about with his Dancing On Ice partner Alexandra Schauman.

But what is meningitis and is it really that dangerous?

Meningitis is an infection of the protective membranes that surround the brain and spinal cord. 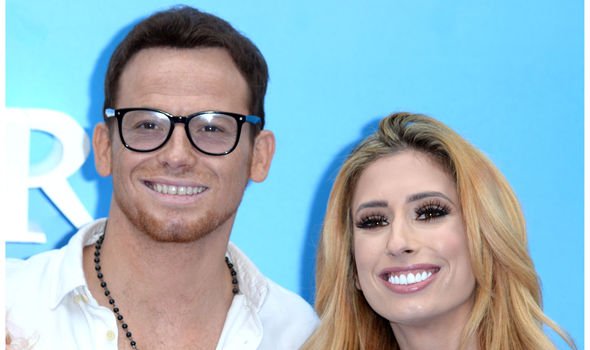 It can be caused by a bacterial, viral or fungal infection – with bacterial infections being the most deadly.

The Meningitis Research Foundation states meningitis is a “life-threatening illness” that “can kill in hours”.

So, yes, it’s very dangerous indeed. The NHS backs up this statement saying that “meningitis can be very serious if not treated quickly”.

Early recognition and treatment provide the best chance of a good recovery.

To spot the signs of meningitis, look out for: 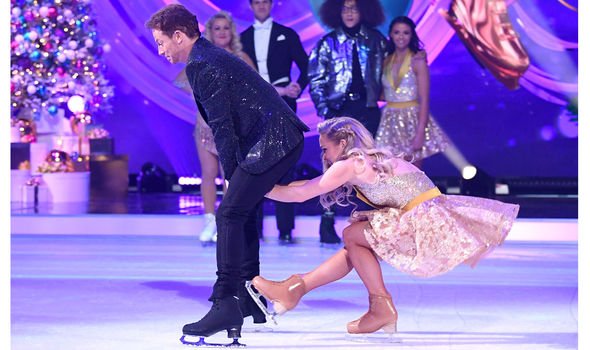 The Meningitis Research Foundation reports: “There are safe and effective vaccines available that protect against the most common causes of life-threatening bacterial meningitis.

Do take note that the symptoms can appear in any order, and some symptoms may not appear at all. Trust your instincts.

If you suspect you or somebody else has meningitis, call 999 for an ambulance or go to your nearest A&E. If you’re unsure, call NHS 111.