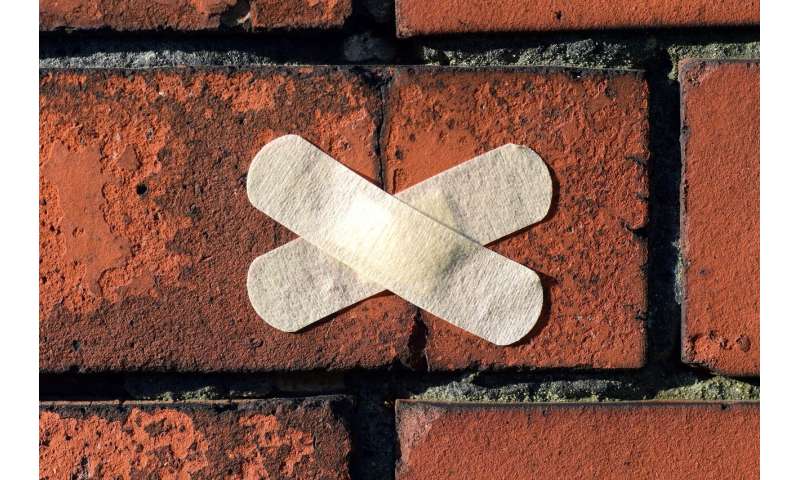 The first analysis of WHO-recommended policies to prevent and control non-communicable diseases (NCDs) finds that implementation is slowly improving, but on average just over half get no further than being endorsed, according to results from 151 countries published in The Lancet Global Health journal. The current study is the first to analyse what progress was made in putting 18 policies into practice worldwide between 2015 and 2017.

In 2015, 193 countries committed to reduce premature NCD deaths by a third by 2030 as part of the UN’s sustainable development goals. WHO member states have endorsed a set of interventions to help reduce the four main risk factors for NCDs: tobacco use, the harmful use of alcohol, unhealthy diets and physical inactivity. In 2018, the WHO’s independent high-level commission on NCDs, of which The Lancet is a partner, called for bold actions from heads of state to prevent and treat NCDs and to promote mental health and wellbeing.

“The WHO has provided a road map to help governments respond to the challenge of reducing preventable premature deaths from non-communicable diseases, and we set out to see whether it’s being followed in practice and, if not, why that might be,” says Dr. Luke Allen from the University of Oxford, UK.

For their analysis, the authors used progress reports released by the WHO in 2015 and 2017, which monitored the extent to which 18 NCD policies were implemented in 151 countries. To score countries on how well they had implemented the policies, they awarded a point for every policy fully implemented, half a point for partial implementation, and zero for no implementation, or when there was no data (this was then converted into a percentage). The authors ranked countries according to the percentage of policies they had applied.

On average, implementation improved for 14 out of 18 policies. The most commonly implemented were the introduction of clinical guidelines, graphic warnings on tobacco packaging and surveys on national NCD risk factors. The least widely implemented were market-related policies, including tobacco taxation, tobacco mass-media campaigns and alcohol advertising bans, as well as providing cardiovascular drug therapy. Many countries took a step backwards on promoting physical activity through mass-media campaigns (on average, implementation fell from 61% to 54%) and on imposing restrictions on the sale and promotion of alcohol (implementation of alcohol advertising bans fell by 10% between 2015 and 2017; from 43% to 33%).

The researchers analysed associations between the extent of implementation and seven political, geographic, economic and mortality indicators such as each nation’s democracy index, World Bank income group and risk of premature death from NCDs. The results suggest that more policies were implemented in democratic centre-left countries. The authors say that, in theory, democracies are more responsive to their populations, although they point out that they might also be less likely to impose measures that constrain industry profits. For example, the USA performed poorly on market-related policies and came 50th out of 151 countries overall for the percentage of all policies it had implemented.

“Although financial resources are helpful, putting NCD policies into effect is not necessarily expensive, and some—like taxes—can actually generate revenue, adding to a country’s balance sheet rather than being a drain,” says Beatrice Yeung from the University of Oxford, UK.